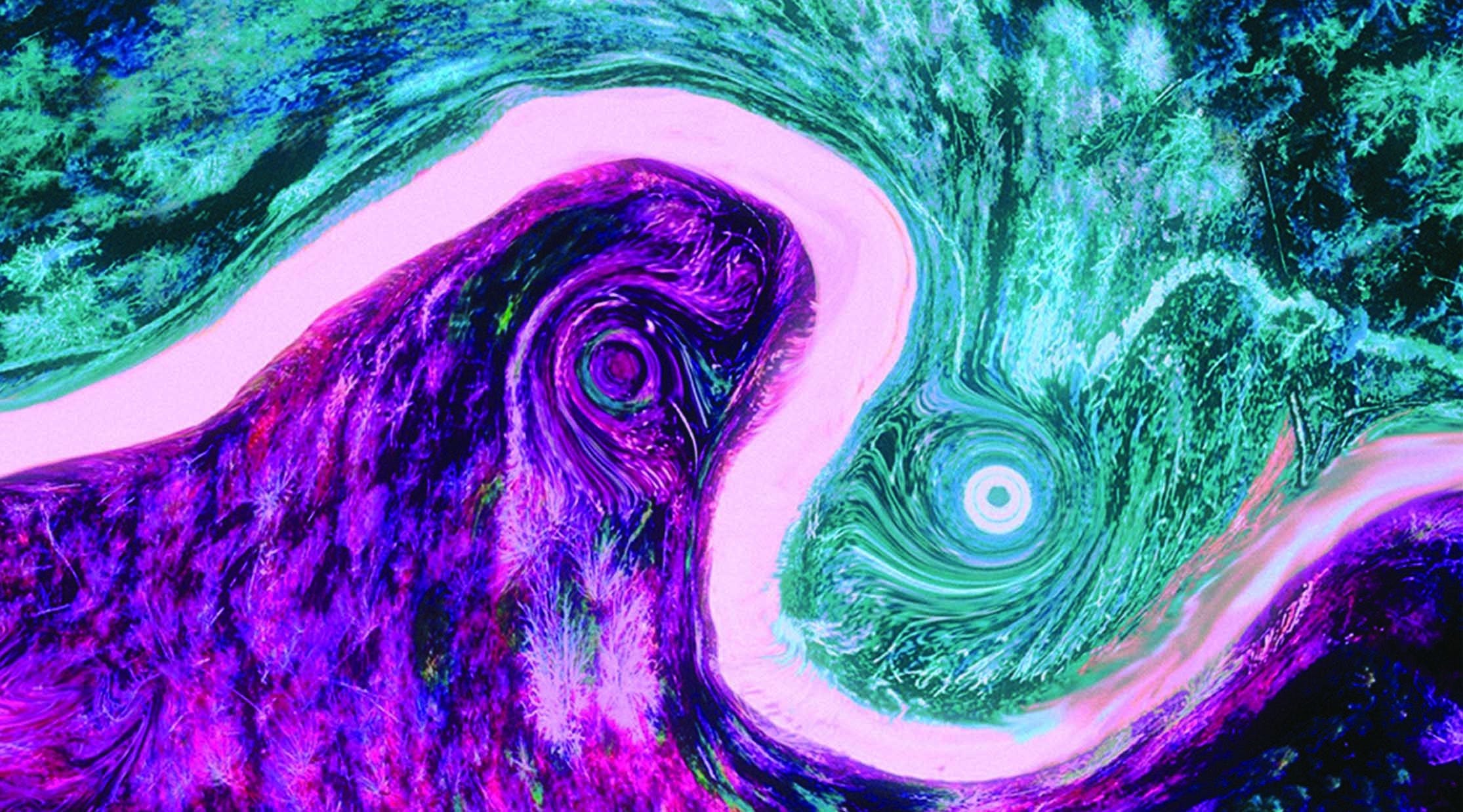 CJ Gilpin’s openness and honesty are powerful things. Last year’s excellent Recovery EP saw Dream State’s vocalist laying it all on the line, with her dark lyrics offering a moving exploration of trauma, depression and addiction. Backed by some of the most promising music to come out of the UK in ages, it was an introduction that confirmed the Welsh quartet were onto something special. Their debut full-length, Primrose Path builds upon that promise, announcing Dream State as a true force, and affirming their status as one of the UK’s standout new bands.

From the moment this album kicks in, there’s no messing around, with opener Made Up Smile perfectly encapsulating how Dream State have broadened their horizons already. It’s a measured, ominous start to proceedings, and the kind of song we’ve not heard from the band before, with CJ’s sumptuous vocals eventually giving way to a riotous cacophony of razor-sharp guitars and electronic blasts. This more eclectic sound is just one example of how far Dream State have stretched themselves here.

The cathartic Are You Ready To Live rams the point home, a song that’s all Bring Me The Horizon-ish helpings of modern, mosh-ready, electro-infused mania, while the rave-rock of Primrose is a soaring anthem born to be blared out at rock clubs. The music on this album is dark, brooding and at times deceptively heavy, but by embracing modern sounds and being open to new ideas, Dream State have created a record that’s perfect for 2019’s genre-blurring and playlist-hopping.

It’s against this brilliant musical backdrop that Dream State reveal their true heart, though. Throughout Primrose Path’s 10 songs, CJ delivers the kind of lyrics and vocal performances that come from somewhere genuine and real. Hand In Hand is a psychological rapture that sees the singer confess ‘I just wanna make it all stop’, while Twenty Letters is the sound of someone clinging on when it feels like the world is pushing them over the edge, bringing an uncomfortable edge to proceedings. Despite her worries, though, CJ provides a performance of such heart and fight as to offer genuine hope to those who hear her words and know of what she speaks. Primrose Path is a story of one person’s battle to survive life’s darkest moments, and it’s presented in a way that is as emotionally devastating as it is relatable.

A record for the downtrodden and the despairing, what Dream State have here is a shining light pulled from the depths of darkness. In the process, they’ve also happened to make, quite simply, one of the best British debut albums of the year. Now watch them fly.