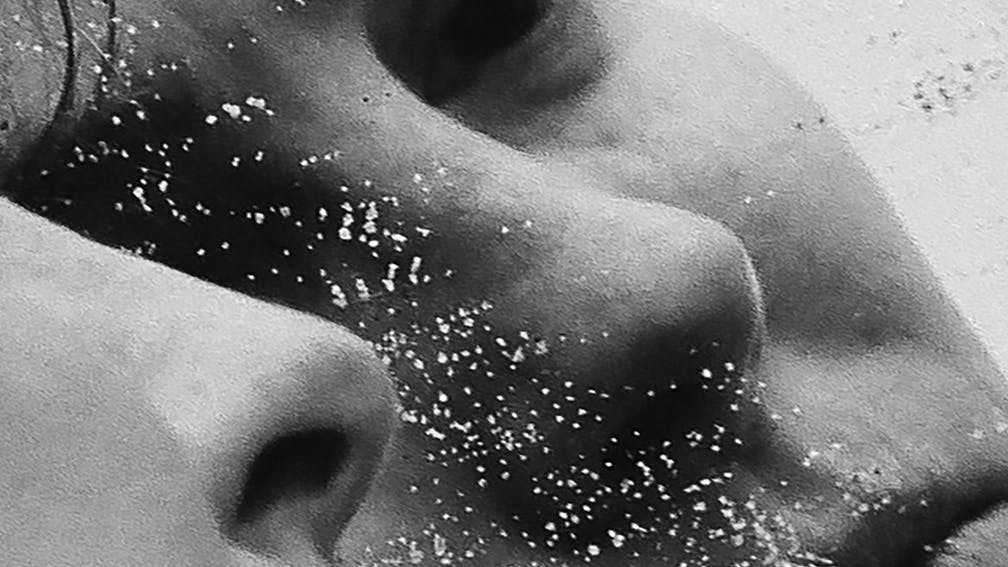 The stylistic fluidity of Emma Ruth Rundle knows no limits. From her time in Marriages to her collaborations with Thou and Chelsea Wolfe, she is continuously shifting gears and surprising listeners with new facets to her sound. Third full-length, Engine Of Hell, will come as something of a shock to fans expecting a continuation of 2018’s On Dark Horses. This latest release sees the flesh of Emma’s music flayed to its bare bones; every track is a simplistic combination of her voice and either an acoustic guitar or a piano.

Despite its minimalism, this is some of her heaviest-hitting material yet. The lyrics are wrought with dark meaning and somber emotion, and the lack of accompanying instruments makes their impact all the more poignant. On Razor’s Edge, Emma sings 'spending all my money, as the petty cash of youth runs out'. The themes of loss and change are prevalent throughout and it’s clear that this is a work of catharsis. It's an opus that signals a major turning point for Emma as both a person and a musician. While she has been reserved in divulging too much detail surrounding the meaning of these songs, there’s still something that feels incredibly raw and personal about each of them.

Although the gear may have shifted down, the creative vision of Emma Ruth Rundle continues to moves onward. With just two alternating instruments and the dulcet tones of her voice she’s able to convey and invoke more emotion than a fully equipped band. Engine Of Hell is not only a testament to her seemingly endless talent, but an unadulterated glimpse at a human being’s soul.

Engine Of Hell is released on November 5 via Sargent House

Read this: Emma Ruth Rundle: The 10 songs that changed my life

Watch the video for Emma Ruth Rundle's new single Blooms Of Oblivion, and check out next year's European tour dates…