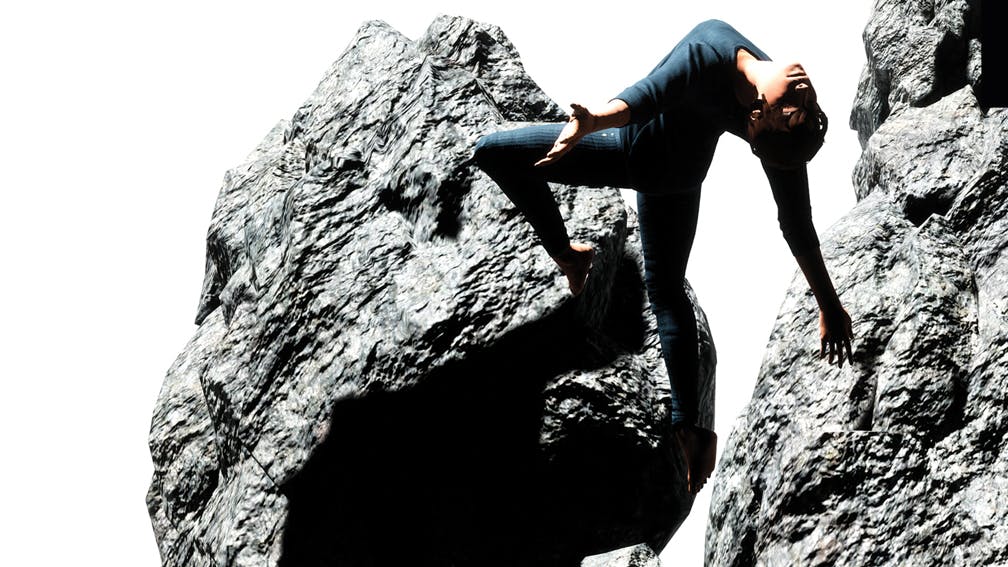 Instrumental bands have long looked to cinematic scores for inspiration. And So I Watch You From Afar guitarist Rory Friers has taken that idea and run with it, composing a 40-minute piece with accompaniment from a string quartet, spoken word contributions from Emma Ruth Rundle and Clutch singer Neil Fallon, and visuals from artist Sam Wiehl; as a result, the band’s first release in five years feels like so much more than just an album.

There’s always been a positivity to ASIWYFA’s work, the euphoric intricacy of their riffs and rhythms suggesting their gaze is typically directed towards the stars rather than their shoes, and this quality is only strengthened on Jettison by their alliance with fellow Belfast inhabitants the Arco String Quartet. A conglomeration of eight musicians could lead to sensory overload, but the strings are deployed sympathetically and leave plenty of room for subtlety, as immediately established by the gradually blossoming two-part opening section Dive.

Although divided into nine tracks, Jettison is undoubtedly best understood as a continuously-flowing work, as demonstrated when the mathy Lung works as an intro to the Neil Fallon-featuring In Air, or by the way the drum tattoo that closes Submerge leads into the frenetic Emerge. The latter two pieces find ASIWYFA at their noisiest, reminiscent of ’90s alt.rock even as the strings add supplementary swoon, with Submerge including a particularly ripping guitar solo that sounds like a fractionally more prog-inclined J Mascis.

The whole of Jettison is a magnificent blend of punchy post-rock and ethereal orchestration. By turns exhilarating and meditative, this is music to lift the spirit in troubled times.

Jettison is released on February 18 via Equal Vision

Read this: To hell and back: How Emma Ruth Rundle saved herself

Will Clutch ever stall? Album number 13 says no…