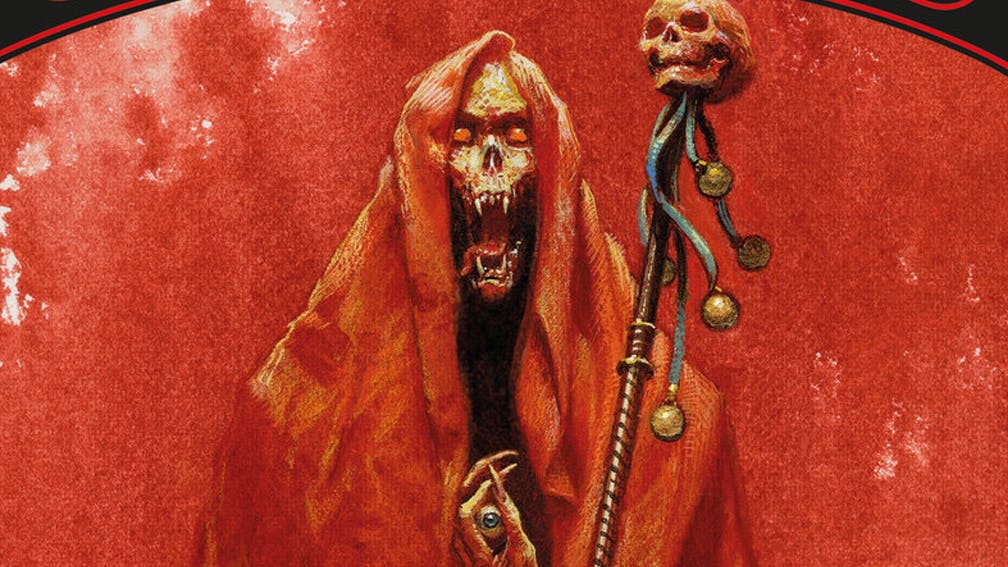 It’s strange to think that fewer years passed between Evile’s raucous 2007 debut Enter The Grave and their last album – 2013’s brilliantly gnarly Skull – than have slipped by between that moment and this. Defined by the no-frills fury of the retro-thrash revival and a darker, more iniquitous aesthetic than those of their beer-swilling peers, that first run was defined by triumph over tragedy as the band responded to the 2009 passing of bassist Mike Alexander with the same heads-down resolution that had for so long been their stock in trade. As they fell silent for the better part of the 2010s, it was easy to presume that they’d finally, infernally flamed-out.

Slingshotting back on the elasticity of time, however, Hell Unleashed is the sound of a band bearing little rust. More reboot than return, the 100mph retro-fetishism of tracks like Paralysed and Gore finds lead guitarist Ol Drake stepping up to the mic following the departure of big brother Matt, with Riptide guitarist Adam Smith slotting in, while the rhythm section of founding drummer Ben Carter and longtime bassist Joel Graham keep proceedings fast and furious.

As War Of Attrition’s machine-gun attack emerges from the (relatively) mid-paced Incarcerated – like Metallica’s Disposable Heroes and Leper Messiah, or Slayer’s War Ensemble and Seasons In The Abyss – the old influences are present and correct. There is more serrated edge and urgency this time out, though, as if the songs themselves need make up for lost time.

Still, it’s in the album’s second half that they really let loose. The Thing (1982) is a hilariously self-aware slice of silliness at speed, paying tribute to John Carpenter’s shapeshifting horror classic while thumbing its nose at the 2011 remake with the understanding that rehashing ’80s favourites must be done with due care. At 151 seconds, Zombie Apocalypse might be the shortest track on Hell Unleashed, but it still finds room for the record’s most insidious riffage, like some perverse Reign In Blood deep cut. Then Control From Above skilfully combines breakneck velocity with epic sweep, before the full-tilt title-track empties all remaining reserves in an avalanche of unholy heaviosity.

It’s great to see England’s finest thrashers rediscover form so quickly, but we half wish they’d held off just a little longer until venues reopened. The real hell will be waiting for these songs to be properly unleashed in the live arena where they’ll be the ultimate soundtrack for smashing cans, sweating over mates and hurling ourselves headlong into the nearest pit.

Hell Unleased is out now via Napalm

Read this: 10 bands who wouldn't be here without Slayer