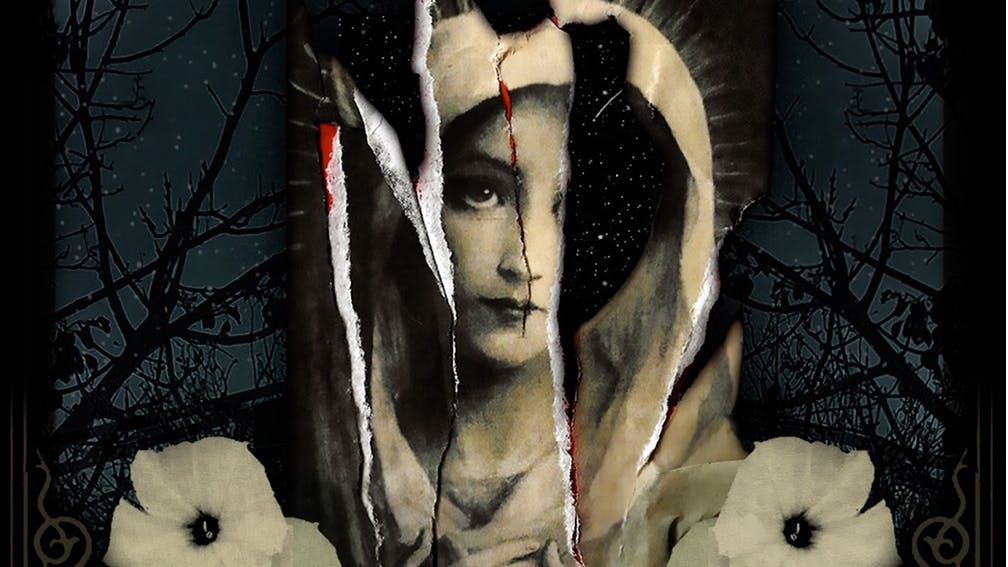 Eyehategod have a colourful history. Considered to be one of the four pillars of NOLA sludge metal, they’ve paved the way for many who’ve attempted to imitate them but never quite reached their level of finesse (or lack of). Their relentless touring schedule and long history of drug abuse are as much a part of the foundations of the band as their punk-tinged vitriol and spite-filled lyrics. Despite existing for three decades they have released just six albums – A History Of Nomadic Behavior is their first since 2014’s self-titled opus, and an impressive feat considering vocalist Mike Williams is fresh off the back of a liver transplant.

He opens this album with the explosive line, 'Plate glass shatters in my head', an impressionistic taster of the fury that’s to follow. In terms of Eyehategod’s previous output, there are no surprises here, it simply feels as though they’re picking up from where they left off from seven years ago; if you’ve ever listened to one of their albums before then this will feel instantly familiar.

The guitars chug along with a blues tinged bounce, as the percussion pounds like glacially paced hammer blows. However, the star of the show on any Eyehategod release is always going to be the vocals; Mike’s trademark angry tirade is always recognisable and it’s satisfying to hear it make a welcome return. This record is as much a celebration as it is a continuation of the band’s journey. Despite all they’ve been through they’ve come back swinging, a true testament to the age old philosophy of “what doesn’t kill you makes you stronger” – in their case what doesn’t kill you makes you more pissed off.

Read this: The 13 most essential sludge records

Not a great way to start Eyehategod's recent tour.