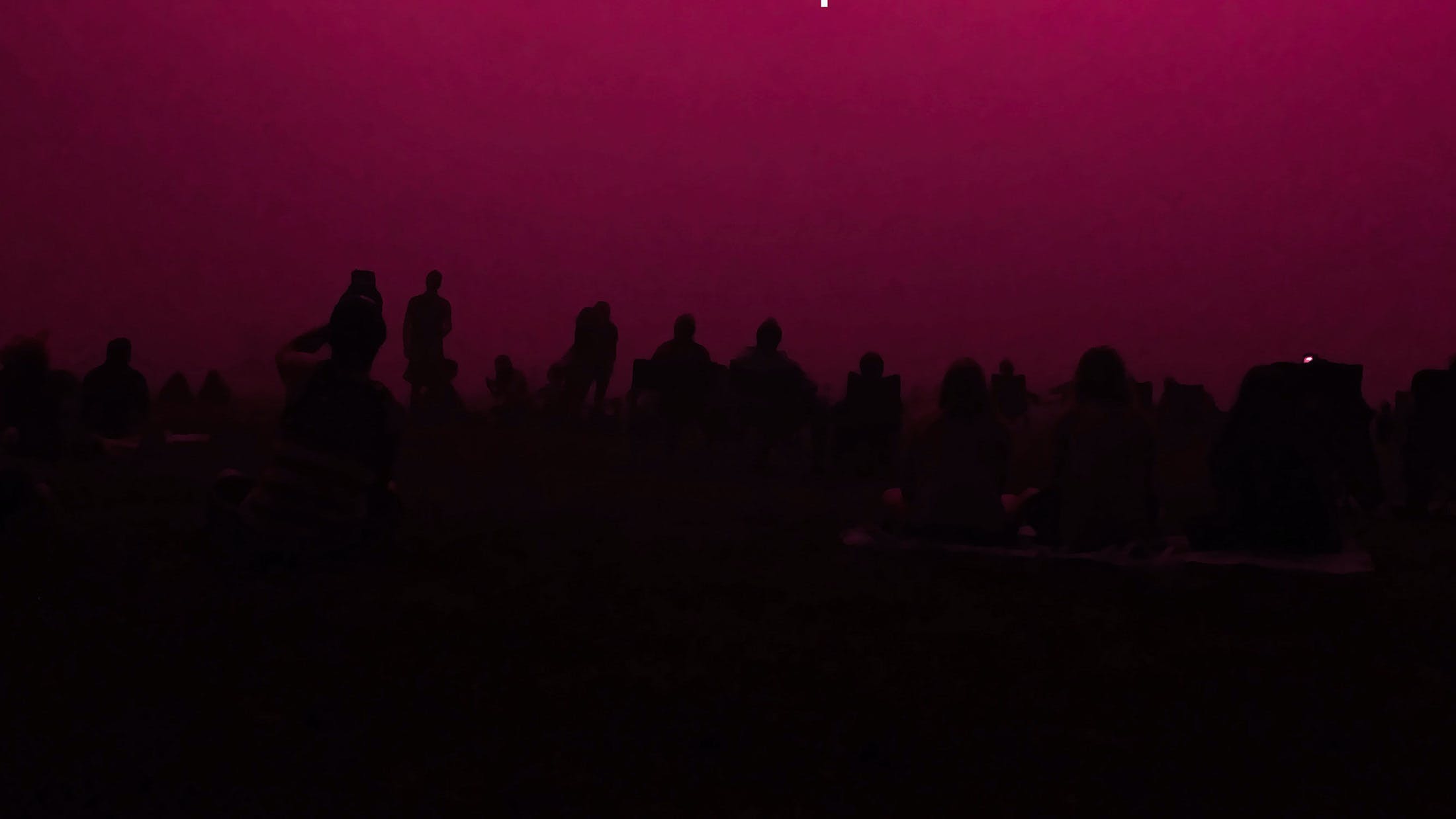 Like scaling the Rocky Steps, there is a poignant, underdog spirit that drives Philadelphia’s own Fire In The Radio. It’s there in the propulsive rhythms, pushing towards anywhere but here. It’s there in guitars that strain to erupt from the speakers. Hell, it’s there in the band’s name. Yet with Monuments, their third album of exultant punk rock, their wide-eyed anthems achieve a cinematic scope.

That’s partly down to the songwriting partnership and emotional highways charted between Jonathan Miller and Richard Carbone. Jonathan’s droll perceptiveness while tearing into Catholicism during Sunday Cassock is the perfect foil to Richard’s bare bones honesty on Ex-SF.

The introduction of keyboards also adds polish, but the band excel at carving different moods from their punk bedrock, with Cure-esque guitar jangle blowing wistfully through the rumbling grooves and dwindling hope of Save Me. Spiritually, Fire In The Radio will always be on the ropes, but Monuments delivers a knockout.

Fire In The Radio

Exclusive: The latest offering from the Philly indie-rock crew is a dreamy tale of perseverance.