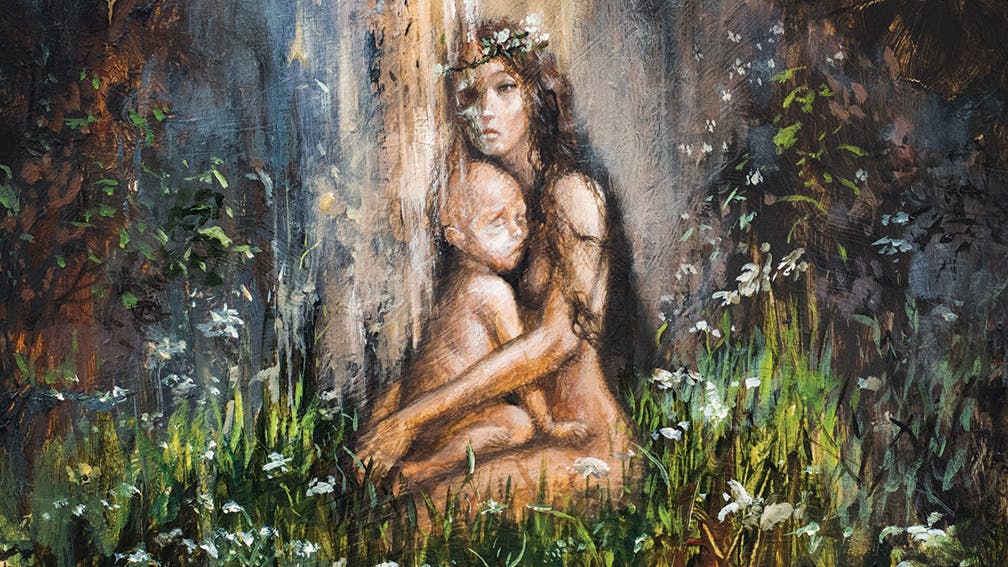 Jersey City’s Fit For An Autopsy have long been one of the superior deathcore bands, having a unique sound that they have not been afraid to develop and expand over the course of their career. It seems only fair, then, that they have made it to album number six, the titanic Oh What The Future Holds, which dynamically builds on that which preceded it.

One of the staples of their sound has always been an eeriness that while not imbuing every song here is pretty dominant. It's most certainly present on the piano-led opening title track – that is, however, before they drop the hammer and commence beating you to death. Their use of clean vocals – applied sparingly – help to enhance the eeriness, most effectively on Far From Heaven, the haunting Two Towers, and the closing epic The Man I Was Not, the latter positively evoking the style of Maynard James Keenan.

Best here, though, are the thunderous Pandora, which has a thrashy feel to it while still being unabashedly deathcore, and the burly, aptly titled A Higher Level Of Hate, which seethes with animosity as it judders along, sounding at times like they are struggling to hold it all together such is the fury behind it.

Anyone who is pointedly opposed to this stuff is probably not going to find anything here to change their minds, though it is fair to say that it deserves to be given a chance to. Those waiting eagerly for it will not be disappointed, their boys have done them proud, again.

For fans of: Whitechapel, Knocked Loose, Thy Art Is Murder

Oh What The Future Holds is released on January 14 via Nuclear Blast.