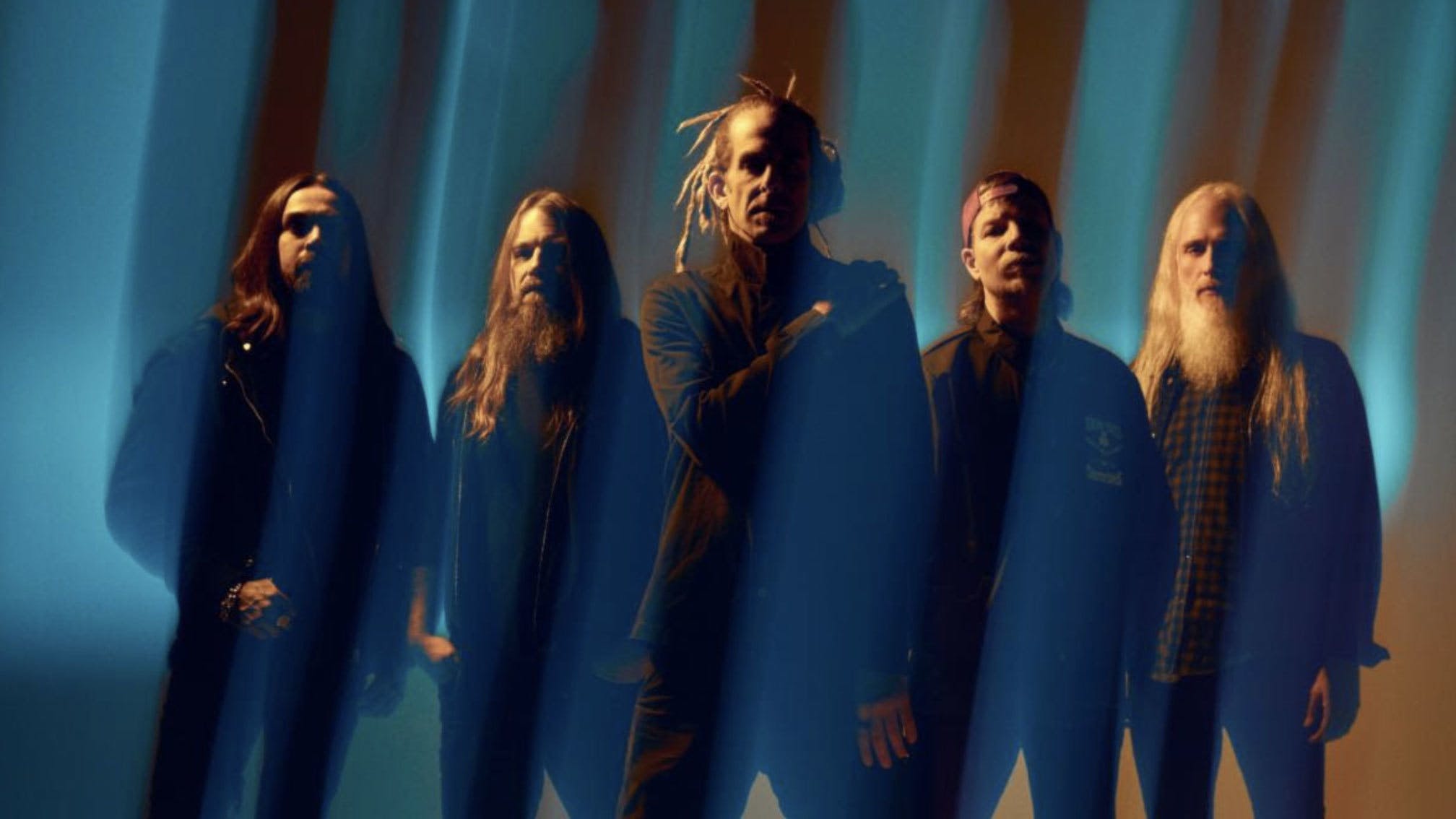 Following their 2020 eighth self-titled album, Lamb Of God have announced that they'll be releasing ninth record Omens in October.

The Virginia metal masters will be previewing the LP with new single Nevermore this Friday, June 10, but before that frontman D. Randall Blythe promises an "extremely pissed-off" band this time around…

"The world is crazy and keeps changing," he says. "Omens is a reaction to the state of the world. It’s a very pissed-off record… It is extremely pissed-off.”

Nevermore drops this Friday, while Omens is set for release in full on October 7 via Nuclear Blast Records. Naturally, LoG will be hitting the road in support of its release – keep scrolling for details of their just-announced U.S. headline tour.

To coincide with the news, Lamb Of God have announced details of a massive U.S. Omens headline tour, with support from special guests Killswitch Engage on all dates. They'll also be joined by Baroness, Motionless In White, Spiritbox, Animals As Leaders, Suicide Silence and Fit For An Autopsy at various shows.

"Two decades ago, Lamb Of God, along with Killswitch Engage, were a part of a new wave of American heavy metal music," says Mark Morton. "Our scene grew from a small, loosely connected network of underground shows in basements and warehouses, into a global phenomenon that helped define an entire generation of modern heavy metal. We are thrilled to announce The Omens Tour, which celebrates not only the perseverance and impact of that original movement, but also the creativity and originality of the bands that it influenced. Heavy metal is alive and well. The Omens Tour proudly showcases the depth and diversity of our scene. This is not a tour to miss."

See The Omens Tour at the below dates:

Before that, LoG will headline Bloodstock in August; then, they'll return to the UK late in 2022 for their long-awaited State Of Unrest Tour with Kreator, Thy Art Is Murder and Gatecreeper.

Read this: “The sound of master craftsmen flexing their creative muscles”: Our original 2006 review of Lamb Of God’s Sacrament