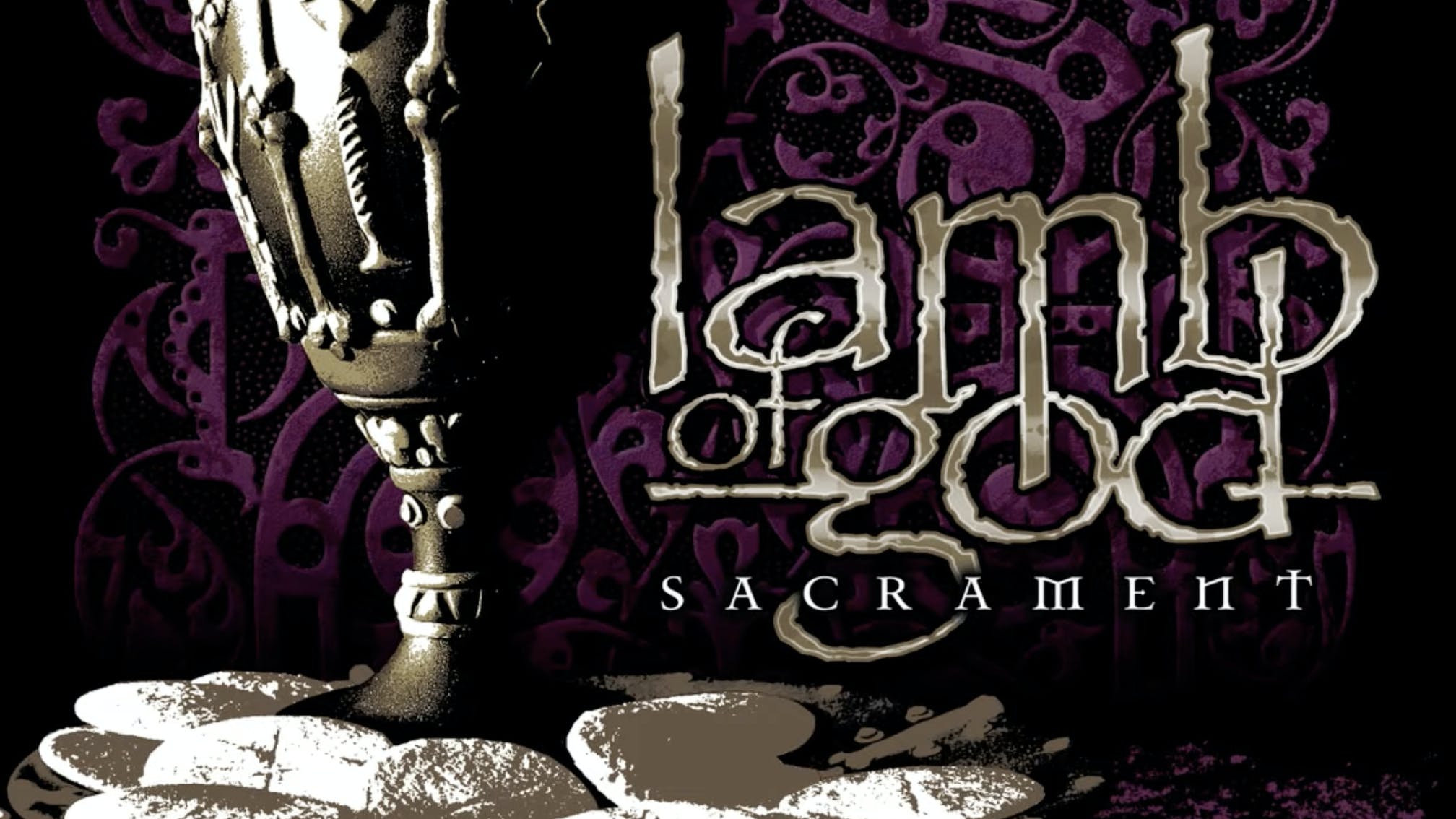 For better or worse, if metal really is going to conquer the mainstream all over again, the impetus will surely have to come from across the Atlantic. The signs are pretty good so far, as a steady succession of good (and occasionally great) bands deliver the goods, keeping hopes alive and pointing towards one possible bright future for the genre as a whole. What American metal now needs to produce, however, are a few albums that will go down in history as bona fide milestones, just the way Metallica’s Master Of Puppets and Slayer’s Reign In Blood did in the ’80s and Pantera’s A Vulgar Display Of Power and Machine Head’s Burn My Eyes did a decade or so ago. Only one band from the modern era is brave, smart and distinct enough to fit the bill, and that’s Lamb Of God.

With a wholly original sound that took the crushing power of Slayer and Dimebag Darrell’s flair for coming up with riffs that reek of genius, and twisted them into inspired new shapes, Lamb Of God have certainly earned their reputation as mainstream metal’s saviours. Sacrament is where all that promise collides with a batch of songs that all, without exception, sound like instant classics. What is most startling is how confident that band sound. A more diverse and adventurous album than its predecessors, this is the sound of master craftsmen flexing their creative muscles and realising that they have the power to flatten the competition.

Walk With Me In Hell kicks things off at a doom-laden mid-paced crawl, dripping with menace and a steely-eyed self-belief. Again We Rise follows; a blistering reinvention of thrash metal’s breakneck ethos, replete with thrillingly defiant chorus and several riffs that simply command you to bang your head to the point of brain damage. And on it goes, through Redneck with D Randall Blythe’s irresistible ‘This is a motherfucking invitation!’ vocal retain providing a hypnotic call-to-arms, Pathetic, a sure-fire live favourite laced with euphoric, spiralling lead breaks, Descending, a marauding melodrama that pitches Randy’s versatile vocals against scintillating surge-and-explode dynamics, and Beating On Death’s Door the raging dark metal knife-fight that brings this masterwork to a breathless close.

Best of all is album centrepiece Blacken The Cursed Sun, a song that swings like a recently hanged fat bloke, boasts an indecent number of supremely hellish riffs and proves beyond doubt what astonishingly gifted and idiosyncratic musicians Lamb Of God have become; put simply, it couldn’t be anyone else.

A few years ago, Lamb Of God were routinely hyped as “the new Pantera”. That’s one hell of a poisoned chalice for any band to pick up, but Lamb Of God just downed it in one without flinching, their immortality assured.