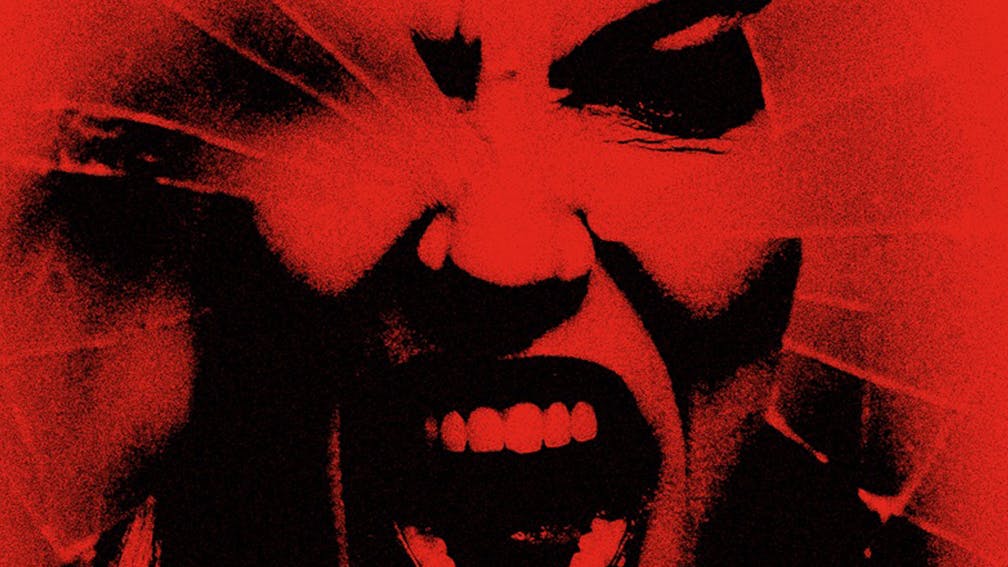 Remember lockdown, that shapeless mass of wasted life in which time seemed to distort and bands had to swap real for virtual? One thought sustained us – the certainty that adversity breeds creativity, and that from this darkness would come some of the best rock music ever made. Well, one of those great post-Covid albums has landed, and it might just be its creators’ finest hour.

From the introductory salvo of crashing guitar chords and screamed-from-the-guts vocals, it’s clear that this is a new Halestorm. It’s hard to imagine this opener – the purging, anthemic title track – being birthed in any other era. Nor something as twisted and heavy as Bombshell. Like all of us, life’s wringer has squeezed the hell out of this band. Their response could have been a flailing mess, but it isn’t – it’s Halestorm in totality, an already great act building new rails to replace the ones we all ran off.

Give or take a Floor Jansen, Lzzy Hale owns the best voice in modern rock – but even she’s never sounded quite this enflamed. On the throat-busting Wicked Ways and Psycho Crazy, her envelope-pushing performance is like that of a woman running from – or maybe towards – an avalanche. It’s full blaze catharsis. Then there’s the unity songs. The emotive, piano-led Raise Your Horns is a decent closer, but if your skin doesn’t prickle when Lzzy sings the opening lines of The Steeple – a song made for crowds, the stage, the very things we’ve missed – then you should probably check a few of your other vital signs.

Only time and legacy will reveal if this is Halestorm’s best album. It’s up against 2012’s breakthrough sophomore release The Strange Case Of… for that accolade, but if context is taken into consideration, it’s a contender. Either way, Back From The Dead is the best 38 minutes of pure rock you’ve heard this year.

Back From The Dead is released on May 6 via Atlantic