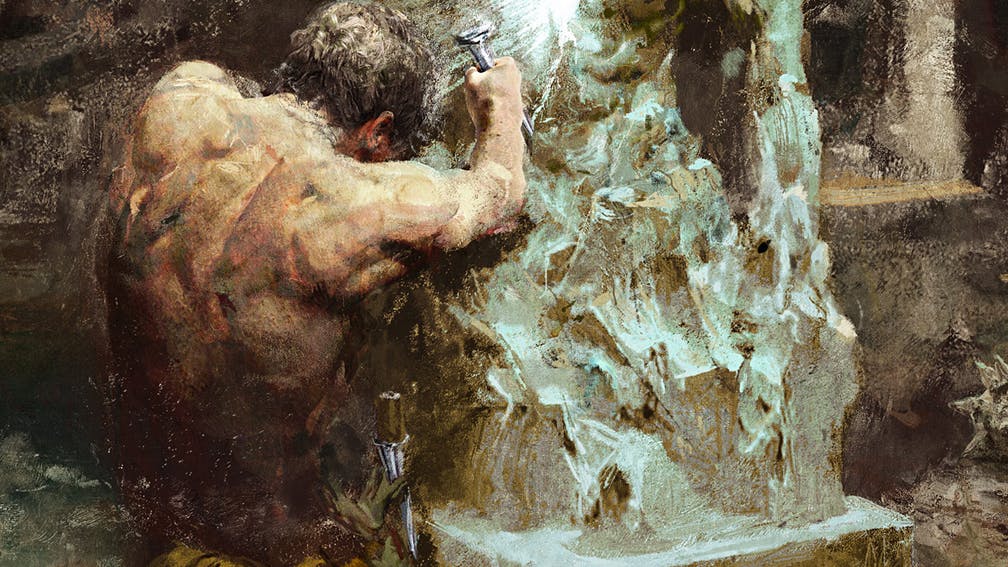 The closing line of Weight Of The False Self’s opening song, delivered over an unsurprisingly chunky breakdown, is ‘Unleash the savage instinct!’ It’s a lyric which could double as a mission statement for Hatebreed, resurfacing here with their eighth album. By this stage in the game, it’s clear that the Connecticut quintet have an unerring knack for constructing metallic hardcore which kicks as hard as a pair of hobnailed 14-hole boots.

The inevitable downside of this steadfast stance is a certain predictability. You can basically tell from their titles that Instinctive (Slaughterlust) and Let Them All Rot are gonna be belligerent blasts of aggro attitude. Set It Right (Start With Yourself) and the title-track set more positive lyrics to tunes which still sound like they want to offer you outside for a battering, albeit one accompanied by a supportive lecture. A Stroke Of Red and The Herd Will Scatter bring out the band’s thrash metal influences: hardly uncharted territory for Hatebreed, though the former tune steers closer to Megadeth and Anthrax than the more expected Slayer worship.

The relatively sombre Cling To Life is the album’s most distinctive song, while the closing Invoking Dominance offers a grandiose intro only to suckerpunch you with, yep, more tough-guy shenanigans. Elsewhere, Dig Your Way Out and From Gold To Gray both benefit from evoking traditional hardcore rather than Hatebreed’s typically metal-indebted signature sound. These are all just small tweaks to the formula, but if surprises are in short supply here, there remains much to admire about a band whose approach to their music is that of veteran craftsmen converting every iota of their experience and instinct into solidly reliable work.