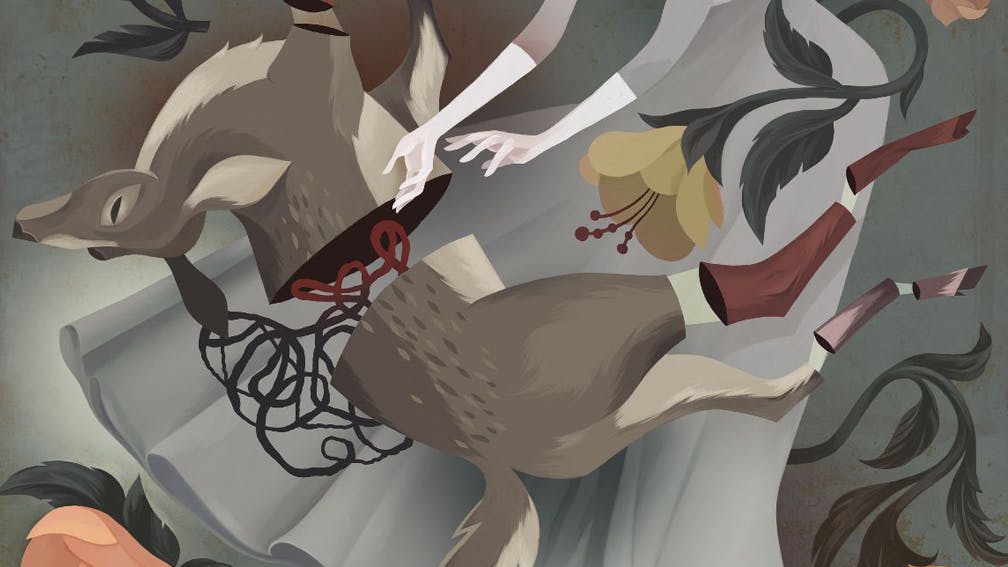 Nine albums and almost 30 years into a career that’s resulted in them unintentionally reshaping post-hardcore in their image, Hot Water Music enter their third phase with nothing left to prove but plenty more to say.

'No story is ended, only revolving,' hollers Chuck Ragan on Killing Time, as he and his bandmates sweep up The Flatliners’ Chris Cresswell into their fold. Renewed and revitalised as a five-piece, any concerns that three guitarists might clog the mix are chewed up and spat out with the same rugged disregard that’s always powered Hot Water Music’s most liberating moments.

With co-vocalist and guitarist Chris Wollard back writing and performing after a period of absence, Chuck belting out a declaration of 'I believe that these lines will hold' on Hearts Stay Full sounds like a welcome reassurance. Elsewhere, Chris makes his presence felt on Turn The Dial, one of many moments on Feel The Void that carries the air of coming to terms with the complications and confusions that life throws at us.

To the band’s credit, they’ve avoided simply trying to rebottle the magic of their more frantic, most loved records, made by a slightly different line-up and younger men. Feel The Void doesn’t just bear the scars of experience, it also examines them without being self-indulgent. The Weeds and Scratch On both do plenty to raise the spirits, too, before Ride High slows the roll with the more stripped-down approach Chuck takes on his solo albums. By the time Lock Up closes things out like a homing missile on cruise control, we’ve heard more than enough evidence that Hot Water Music can take still their temperature and raise it.

For fans of: The Gaslight Anthem, The Menzingers, Rise Against

Feel The Void is released on March 18 via Equal Vision

Read this: Chuck Ragan: My life in 10 songs

Chuck Ragan: My life in 10 songs

“This is a way for us to release all this angst and inspiration and positivity,” says Chuck Ragan.

Whether you call it orgcore, heartland punk, or just think of it as a bunch of bands who’ve listened to way too many Bruce Springsteen records, step right this way…