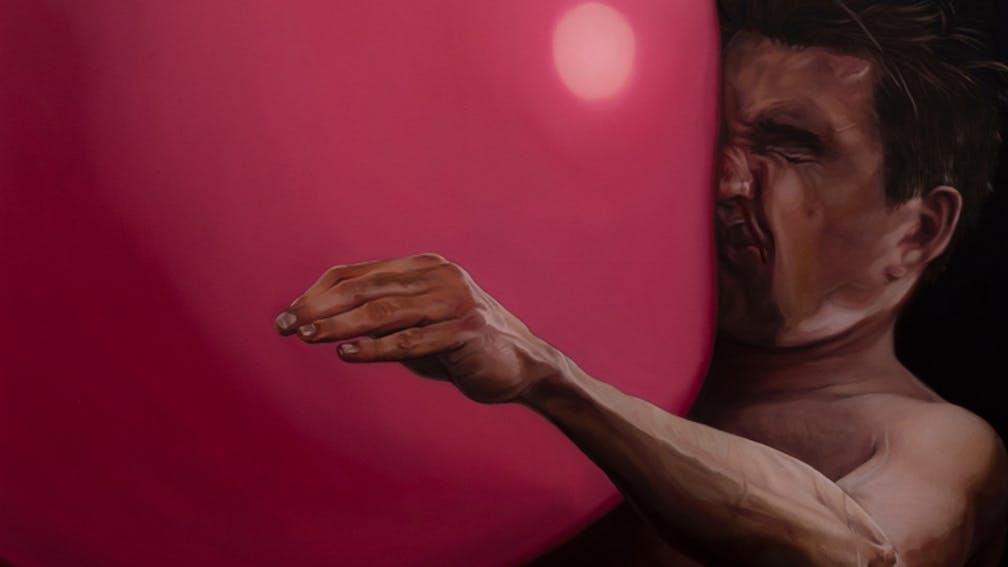 Frightening times call for a frightening band. As 2020 shudders in the face of a crescendo of sour notes bellowed by culture-warriors, isolationists, free-marketeers and propagandists, a sound from the Westcountry quintet IDLES arrives like a noise from a long-mothballed foundry. Driving, insistent, relentless, it powers every song on this, the band’s third LP. Its title is Ultra Mono, but they may as well have taken a leaf out of Nick Cave’s book and called it Kicking Against The Pricks. Or The Clash, even – Cut The Crap.

IDLES do not identify as a punk group, which is their right. But the presence of politics writ large, and a hulking menace that recalls bands such as The Stranglers and The Fall means that these 12 songs could hardly be a greater reflection of British culture were the CD to feature a hidden cover version of Rule, Britannia!. The group’s detractors might call them – checks notes – “woke”, but this is political correctness in bovver boots. On the pummelling Mr Motivator, singer Joe Talbot announces that 'I intend to go go go' like 'Kathleen Hannah with bear claws grabbing Trump by the pussy,' or 'like David Attenborough clubbing seal clubbers with LeBron James'. Whatever this is, it ain’t a peaceful protest.

Musically speaking, lyrically speaking, IDLES are as forensic as they are unflinching. As a state of the union address, Model Village frames the habits of a Little England grown large with a precision that is piercingly poetic. 'There’s a tabloid frenzy in the village', a lot of 'I’m not racist ‘but’ in the village', and, of course, 'homophobes by the ton in the village,' announces Joe Talbot with a burst of gunfire that sounds like a military putsch. And why not? The whole place is ripe for renewal anyway. 'I beg your pardon, I don’t care about your rose garden, I’ve listened to the things you said, you sound like you’re scared to death,' is the conclusion. And there you have it: diagnosis, prognosis, cure – all in one song.

Always on the front foot, bloodied but unbowed, IDLES are a claustrophobic, relentless, airtight and pulverising machine of perpetual motion. That they are able to keep themselves airborne throughout Ultra Mono is testament to the art and skill that lies behind such an unstinting display of brazen contempt. The effect is akin to being water-boarded by music; the album ends and we go, ‘Wait, what just happened?’ But the point of it all is revealed in Danke, the final song. 'True love will find you in the end,' they sing. 'You will find out just who was your friend.'

In other words, which side are you on, boys and girls?

For Fans Of: The Bronx, The Stranglers, The Fall

Ultra Mono is released on September 25 via Partisan.

READ THIS: IDLES won the battle, now they're ready for the war