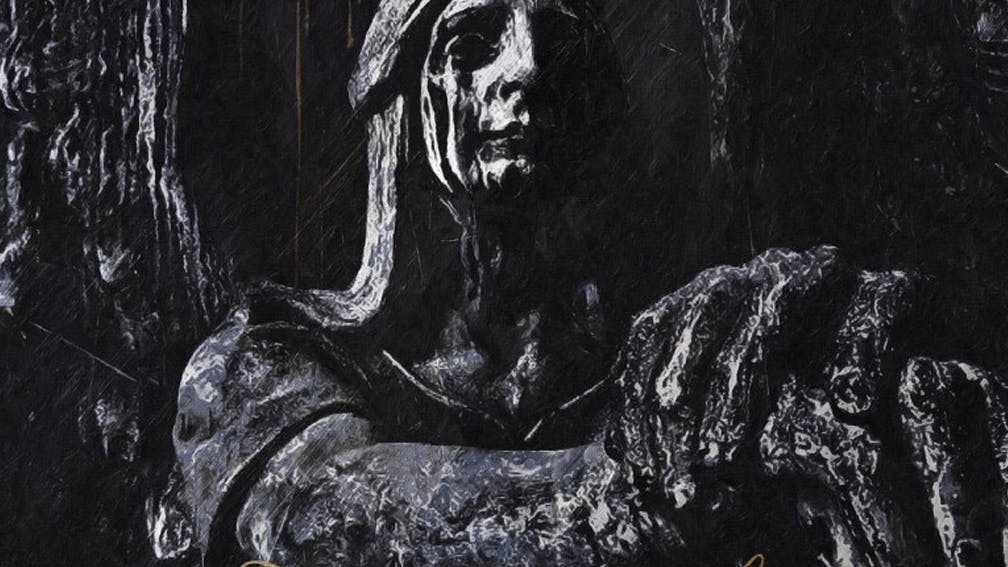 Depending on how you count them up, the four gentlemen behind Killer Be Killed have been responsible for somewhere in the region of 50 albums across the past two decades. Clearly, membership of three of the most innovative heavy bands of the 21st century, not to mention one of the most important of the 1990s, has never been enough for these prolific purveyors of pandemonium. But surely there comes a point where these consummate collaborators, these serial side-projectors, run out of inspiration?

Well, that day isn’t coming any time soon on the basis of Reluctant Hero, the second album from the collective comprising Max Cavalera, Greg Puciato, Troy Sanders and Ben Koller. As with their self-titled 2014 debut, this secretly-assembled sequel isn’t the Sepultura / Dillinger / Mastodon / Converge soundclash you might expect. Sure, with the three non-drumming members of the band sharing frontman duties on every single track, there are times when their distinctive vocals can’t help but recall previous glories. This familiarity is most evident on the thumping Inner Calm From Outer Storms, when Greg’s idiosyncratic croons and Troy’s melodic potency give way to Max bellowing lines like ‘Defiant warlord / Unleash your hate upon us!’, his immediately recognisable savagery roaring over agreeably thrashy riffs.

But it’s their questing nature which identifies Killer Be Killed as a true aggregate of their varied experience, with any basic templates for how they should sound immediately scribbled all over with rule-breaking gusto. The Great Purge and the title-track use slower tempos to explore a more sensual, spacious spectrum, the latter’s gentle opening verses feeling weirdly like a more hopeful follow-up to Nine Inch Nails’ Hurt. First single and album-opener Deconstructing Self-Destruction marries the accessibility of groove-metal to something far more majestic, Greg and Troy’s voices making the tune reminiscent of the melody to heaviness ratio of imperial period Alice In Chains.

Gnarlier gear is to be found in the chunky riffs of Comfort From Nothing and Dead Limbs, which bookend Animus, a short sharp shock to compete with Ben’s work in Converge and All Pigs Must Die. On an album not noticeably short on highlights, Filthy Vagabond is perhaps the most addictive moment, all Born To Be Wild lyrical sentiment, hardcore drumming and gang chorus ‘Woah-oh’s. Meanwhile, From A Crowded Wound is the album’s centrepiece, its cosmic prog-sludge stretching out into a seven-minute exploration of intensity and emotion.

These are busy men. Greg has just dropped a solo joint, Soulfly reliably unleash a new album every couple of years, and Mastodon have apparently demoed 30 contenders for their next record. On top of that, with a new Gone Is Gone release imminent, this isn’t even the only late-2020 supergroup activity for Troy. You might think, therefore, that there is no particular reason for Reluctant Hero to exist; that it does, however, is down to the most special impetus of them all. Every note and drumbeat speaks of friends enjoying the freedom to do whatever they damn well want, in the company of musicians and composers whose talents bring out the best in each other. Even amongst such impressive back catalogues, Killer Be Killed have crafted a record which absolutely destroys in its own right.

For fans of: Mastodon, Deftones, High On Fire

Reluctant Hero is released on November 20 via Nuclear Blast. Order your copy here.

Read this: "We're trying to raise the bar": How Killer Be Killed released one of 2020's best metal albums