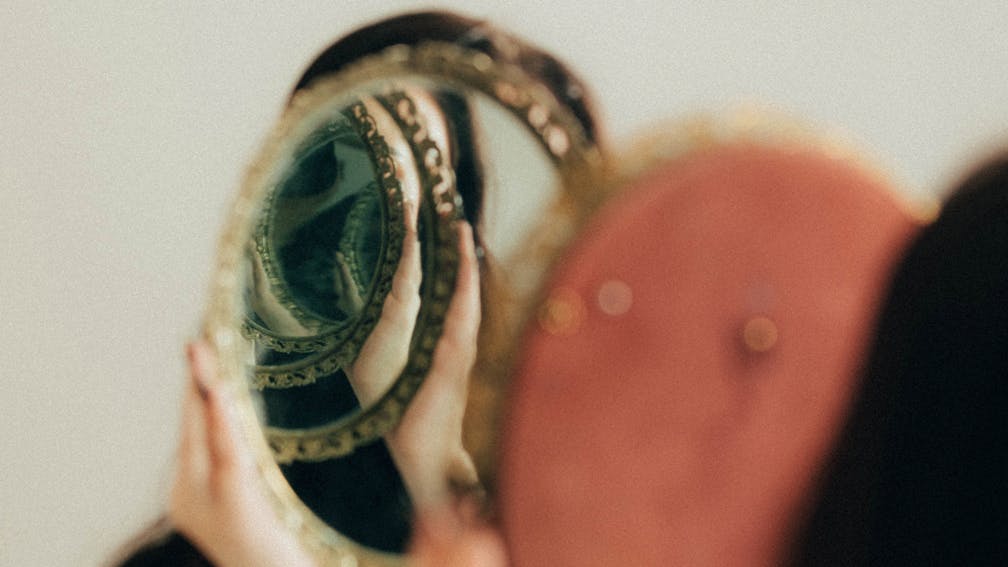 Given the strain the coronavirus pandemic continues to place on the world, it’s no surprise that in recent months many musicians have turned to COVID-19 for inspiration, with Bring Me The Horizon’s Parasite Eve, blink-182’s Quarantine and The Struts’ Strange Days all examples of corona-centric lyrics finding their way into rock. Evidently, 2020’s testing times have yielded some great music, but much of it doesn’t exactly offer hope for a brighter tomorrow. Then, there’s Knuckle Puck’s new album, 20/20.

Written prior to the outbreak, the Chicago pop-punks’ third LP bursts with positivity and an infectious energy, the kind of pick-me-up we could all do with right now. According to vocalist/guitarist Nick Casasanto, Knuckle Puck went into this album “wanting to give people a reason to feel good,” and on that criteria alone they’ve undoubtedly delivered.

From the outset, 20/20 is incredibly upbeat, with the title-track finding its creators expanding on their trademark pop-punk sound by adding in some more withheld moments, a feat they repeat on the similarly composed Tune You Out. It’s evident in the sunnier disposition and more accessible song structures Knuckle Puck have adopted on 20/20 that the band have worked hard to push their sound further out of the confines of generic pop-punk, something to which the carefree nature of tracks like Sidechain and Breathe – the latter of which features Mayday Parade’s Derek Sanders – attest. It’s on 20/20’s fourth track, Earthquake, however, that this development in the band’s songwriting really comes to the fore.

A track born for fun-filled summer days, Earthquake is the best piece of music Knuckle Puck have put their name to. Taking a more refined approach to pop-punk than they have in the past, Earthquake is built around irresistible power-pop hooks and youthful lyrics (‘You look so good, you've got me confused/I can't just cover it up like your first tattoo’). It’s an unapologetically simple sugar-rush of a song that, despite being a little cheesy, just bloody works, and a fine example of how music doesn’t always have to break the mould or put the world to rights in order to be effective.

For all this positivity, however, 20/20 isn’t a perfect record, and it's pretty front-loaded. Case in point: frontman Joe Taylor’s triumphant lyrical bent of optimism still carries through on songs like True North and Miles Away, but musically, these tracks fall more into the functional pop-punk territory this band made their name on.

The end result, though, is that the strength of 20/20’s merits outweigh its occasional flaws. And at a time when it feels like the world has well and truly gone to shit, the resilient and spirited effort Knuckle Puck put in here is more than welcome.

20/20 is released on September 18 via Rise Records