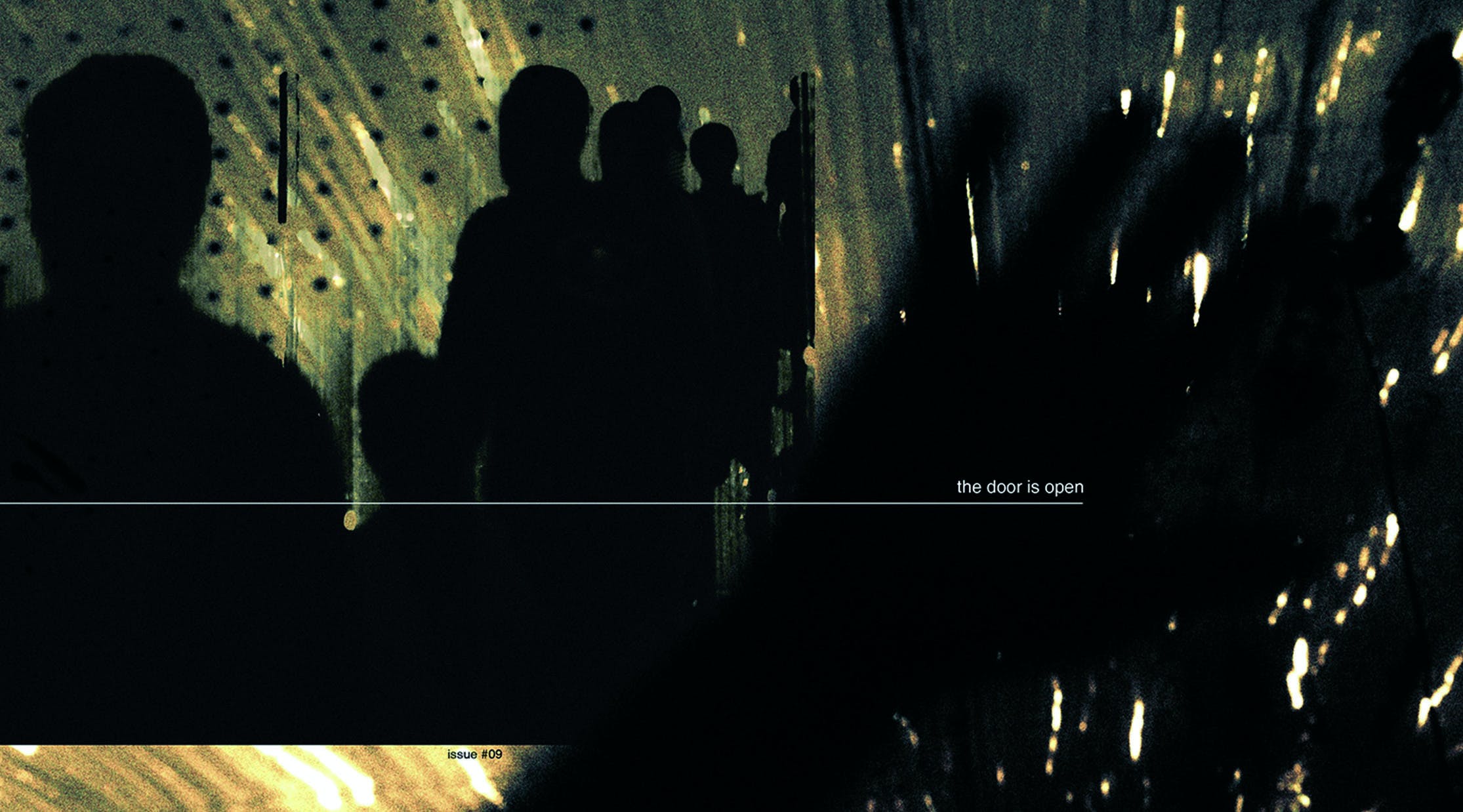 Metal, and what it means to be a metal band, is changing. As genre lines continue to be blurred to the point of near extinction, those who make heavy music now have the opportunity to experiment and mix things up like never before. And while for the likes of Bring Me The Horizon this evolution has meant journeying far from their metal roots, this isn’t the only way to branch out, something to which the continued growth of Architects and Code Orange attests. Liverpool metallers Loathe have always been characterised by an unrelenting heaviness, and although that brute force remains on I Let It In And It Took Everything, this second album sees the band blend their metallic crunch with ambient sounds, melodic guitars and elements of niche genres like shoegaze, creating a sound that looks into the nooks and crannies of metal to see what’s there. It’s a true melting pot of ideas, and comfortably sets the band up as a genuinely impressive creative force who can do heavy in as many ways as it can present itself to them.

Intro track Theme sets out the album’s stall early on, its ethereal soundscape creating a beguiling sense of intrigue, before the aptly-titled Aggressive Evolution properly gets things going, as the band switch from vast sounding post-rock to chugging, dissonant metal with consummate ease. The background effects remain as the instruments come in, but they transition into dark, harrowing sounds that enhance the glorious collision of Kadeem France’s growls and guitarist/vocalist Erik Bickerstaffe’s singing. Kadeem’s evolution into a seasoned vocalist with incredible skill via both vicious screams and a superb, strong melodic singing voice augments this record’s more ambient moments throughout its 14 tracks, and in the process, it shows further glimmers of genuine star quality from the frontman.

Not to be outdone, however, the music of I Let It In And It Took Everything is fantastic. Continually shifting between the vicious hardcore of songs like Broken Vision Rhythm and the dreamy melodies found on Two-Way Mirror and Is It Really You?, it often feels like this record is playing out as one long, ever-shifting but always linked piece of music. It’s a notion that’s further evidenced by the inclusion of the short interlude track 451 Days, which links things together and paves the way for New Faces In The Dark to transform from its shoegazey intro into one of the album’s most rampant metal moments.

Better still, Loathe provide yet more venom courtesy of Red Room’s sonic assault, as well as the metallic ripper that is Gored. The latter proves itself a disgusting cacophony of surly growls, rapid-fire drums and savage guitars that’s essentially one three-minute-long, take-no-prisoners breakdown, and it’s a moment that sees the talents of the band, particularly drummer Sean Radcliffe, shine bright. And even though at times there’s an echo of Deftones’ White Pony hanging over things, it does so in spirit as well as sound. That album was a fearless body of work that saw its authors creating something genuinely their own out of their influences, and in the process breaking away from the pack and into a field of one. Loathe may not quite be at the same level as Sacramento’s finest just yet, but with the interest in exploration and finding things in music, they’re very much on the same page.

I Let It In And It Took Everything, like its wordy title suggests, is a lot to absorb. But the pay-off it yields, both sonic and emotional, is massive. It’s an album that needs to be let in, and when it offers you everything, you’re advised to accept.