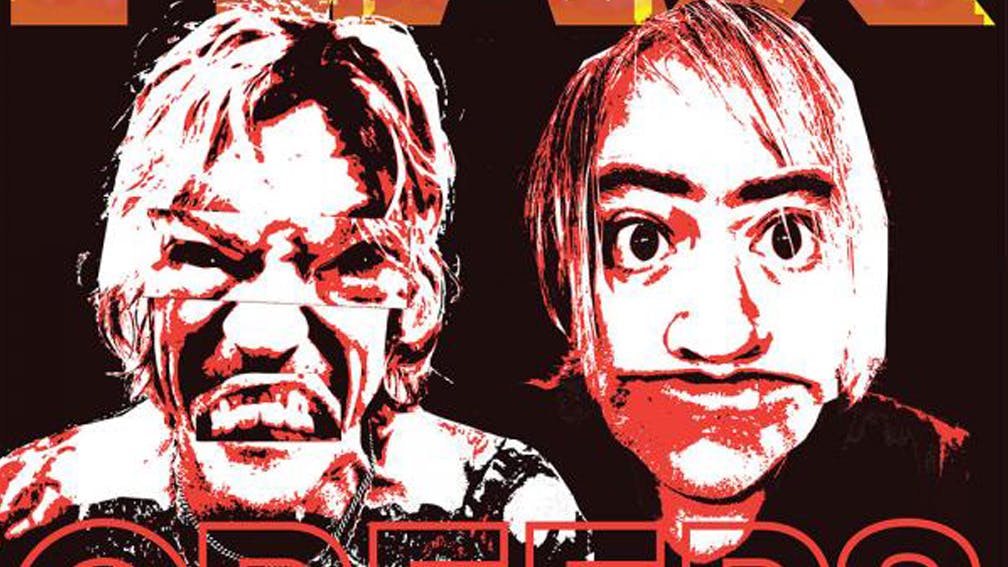 Except… no-one else seemed to have heard of Max Creeps, they’d never committed their songs to tape and all record of the band had disappeared. Claiming to have met at a David Bowie gig in London in the '70s, who actually are members Max Blastic and P.C. Bullshit? This 'second' album doesn't help solve the mystery, but it is a whole lot of punk fun nevertheless.

So the concept is a wheeze but what of the actual music? As Burn It Down takes a two-chord swing at government, Johnny Rotten, conspiracies and ignorance, the duo wring out a ramshackle take on old-school pure punk rock. It’s played with tongue wedged firmly in a sneer-supporting cheek, but there’s also an authenticity that comes with genuine love for the form. Your Days Are Numbered and Citywide Shit bring in a touch of UK ’82 aggro, while Party Anthem is more melodic and Buy Something Every Day sounds like an unreleased B-side to Black Flag’s TV Party. The Internet Killed Me is fast and raw while the lengthy closer Hung, Drawn and Quartered sounds like Monty Python forming a sludgy doom band.

Nein is a curio then, but it has its worthwhile moments and is, at the very least, a big ball of knowingly rambunctious fun. Now, let’s see them get them out on the road with The Network...

Nein is out now via Velocity Records

From announcing their ‘shock’ split back in April to swiftly reuniting and dropping “debut second LP” Nein, it’s been a big year for Max Creeps. As we sit down with co-founders Max Blastic and P.C. Bullshit, however, we find the duo perilously close to calling it quits all over again…