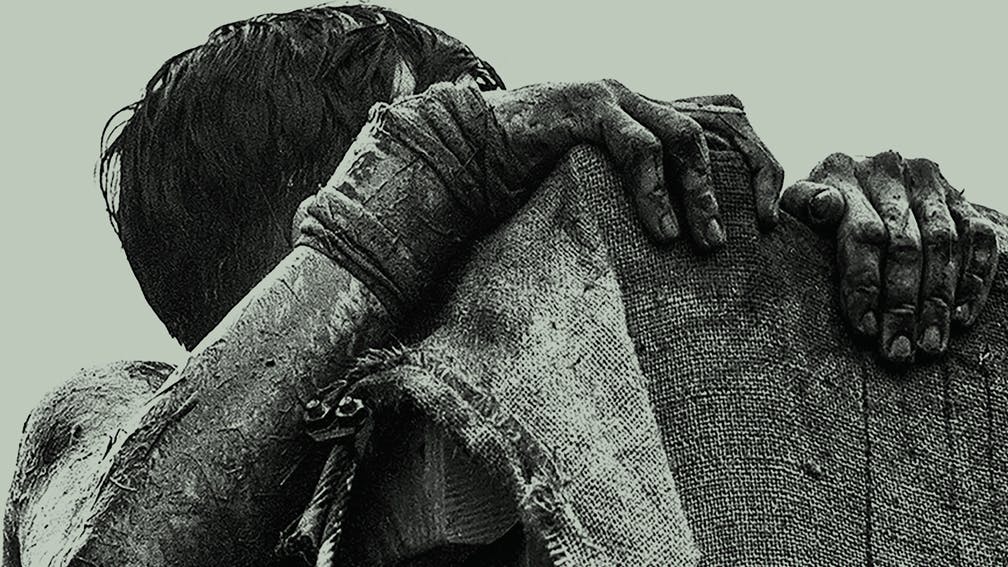 Toronto band METZ have established themselves as 21st Century standard-bearers for a particular variety of clatter, steeped in the sort of noise-rock which first emerged from the U.S. underground in the late 1980s. They’ve shared road miles with Mudhoney and seven-inch vinyl with Mission Of Burma, earning the respect of peers like IDLES along the way. Each of their previous three albums have proven invigorating examples of their punishing aesthetic, but Atlas Vending finds them pushing things forward, broadening their horizons to tremendous effect.

Pulse gets things off to an uncompromising start, its scorched-earth minimalism inevitably recalling the bare-bones tension of forebears Shellac. However, with listeners of a nervous disposition successfully alienated, the trio allow room for their music to breathe. While breakneck pace and pummel still dominate Blind Youth Industrial Park, dreamy backing vocals and a hint of shoegazey rapture sneak lushness into its chorus, setting the pace for an album which pushes the hidden depths of METZ closer to the surface.

The Mirror’s flailing guitar lines and almost-industrial attack share a winning grimness with the ominous slow burn of Framed By The Comet’s Tail, but Atlas Vending also showcases the band at their most melodically memorable. The ragged catchiness of No Ceiling is the most straightforward example, while Hail Taxi boasts a chorus which echoes the chiming accessibility of Revolution Summer-era Dischord, alongside greasy riffs that call back to the primal swagger of their label Sub Pop's early days. Throw in the Drive Like Jehu-style propulsion of closer A Boat To Drown In and you’ve got a record which draws on 35 years of North American alt-rock excellence, while still stamping its creators’ own identity firmly across its grooves.

Atlas Vending is released on October 9 via Sub Pop.

READ THIS: The 12 most underrated albums of the '90s

Listen to a selection of rare METZ covers

Metz Share Final Song Ahead Of New LP – And It Rules, Obvs

The Canadian noise-punks are prepping for their third album and a European tour – get your head rattled with Mess Of Wires, right now.