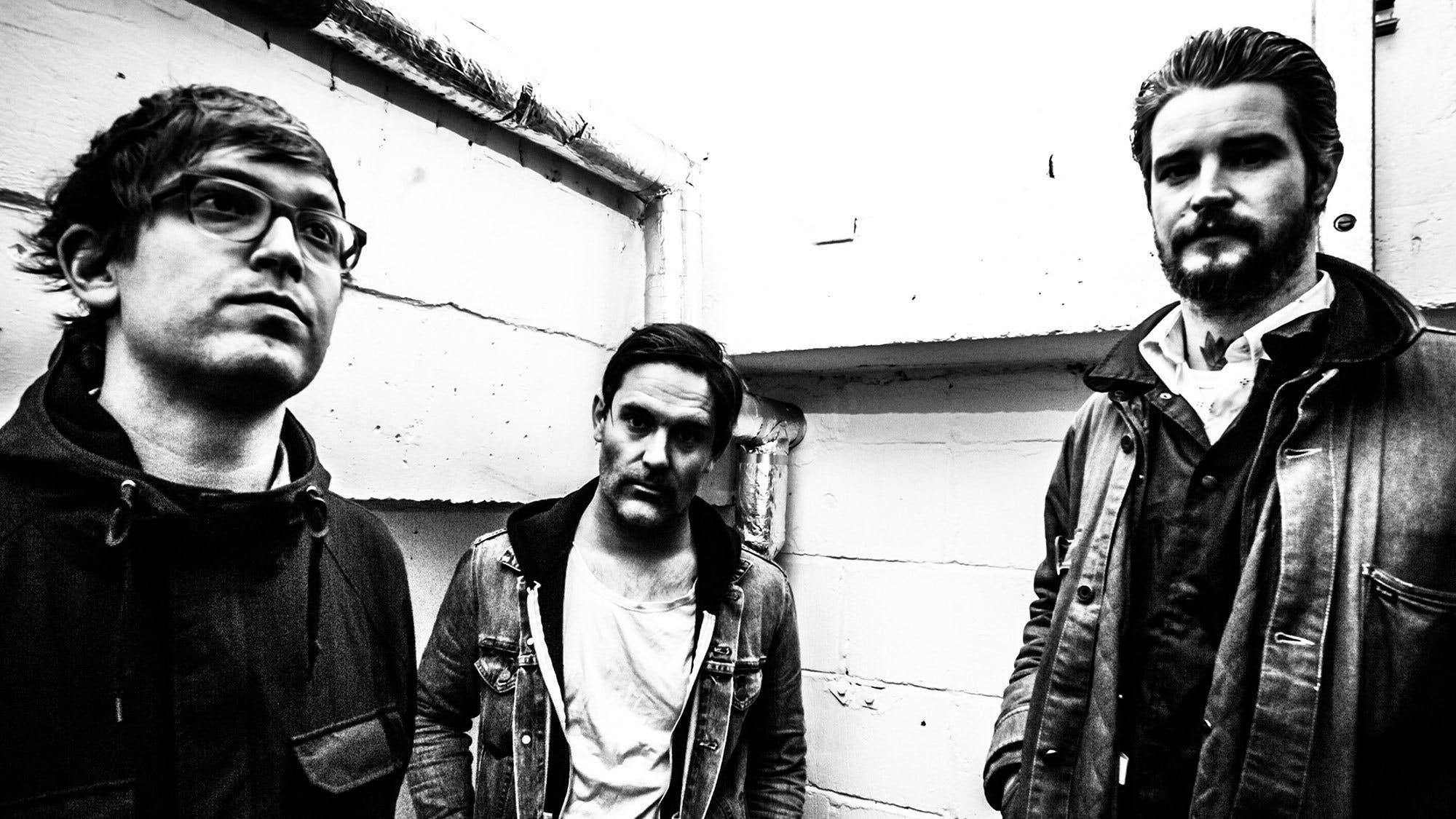 Available to listen to on Spotify now, METZ have released their cover of Sparklehorse's Pig (from a 2012 Record Story Day split), The Urinals' I'm A Bug (originally released on YouTube in 2014) and a previously unheard version of Gary Numan's M.E.

“After the release of our first LP, we stayed out on tour for two years straight," says frontman Alex Edkins. "It just about killed us. Surprise, surprise, incessant touring is not conducive to living a happy/healthy life. To say it took a toll on our physical and mental health would be a huge understatement.

"So, when we got home, immediately starting album two was not really in the cards. Instead, we recorded a bunch of covers to ease our way back into the studio. We recorded versions of songs we were inspired by and had been listening to ad nauseam on our endless tour."

You can listen to the three covers below.

METZ have also been announced as support for IDLES on their upcoming UK tour in December.

READ THIS: 11 American punk labels that changed the genre forever

Metz Share Final Song Ahead Of New LP – And It Rules, Obvs

The Canadian noise-punks are prepping for their third album and a European tour – get your head rattled with Mess Of Wires, right now.