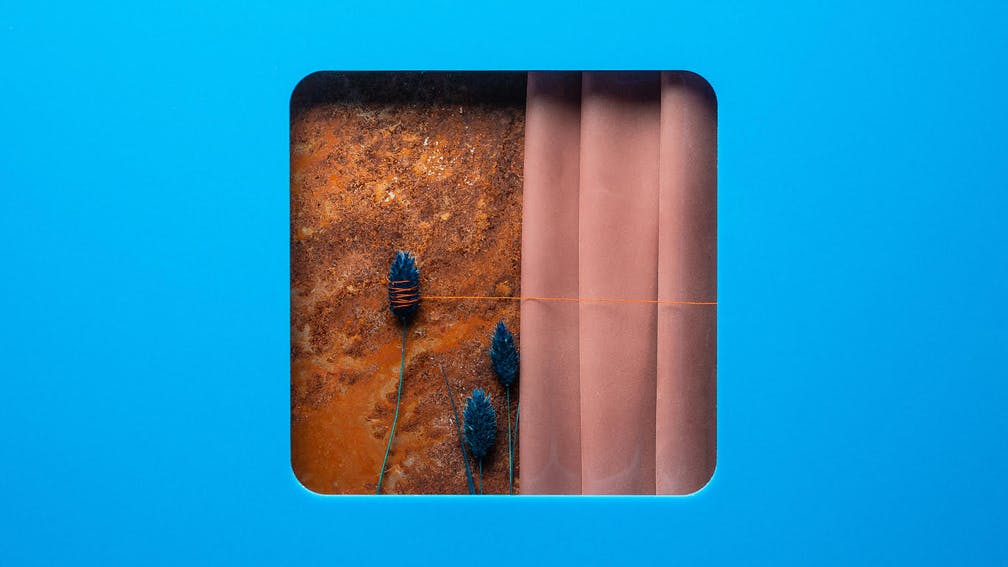 Rock has a fine pedigree when it comes to powerhouse siblings forming killer bands. AC/DC, My Chemical Romance, Architects and Gojira are just a few of the outfits that pay testament to the fact that family bonds can often lead to the creation of excellent music. On debut album Victim Of A Modern Age, twin brothers Zak and Kel Pinchin – the creative force behind Modern Error – add their names to the canon of first-rate rocker siblings, delivering a thunderous collection of songs that compellingly tackle the subject of modernity.

Opening track [I] Modern Age demonstrates a penchant for electro sounds that Modern Error carry throughout Victim Of A Modern Age, accentuated by Zak’s skyscraper vocals, which tower over proceedings and kick things off in thrilling fashion. The formula is repeated later on as [II] Human Error echoes the album opener. It’s even more affecting second time around, with the combination of gargantuan melodies and a vivid musical backdrop that leans on everything from Loathe to M83 making for music that’s both rousing and deeply moving.

At times, Modern Error go just as heavy on the music as they do the emotion. Error Of The World – a rampant metalcore rager that sees Zak declare, ‘We’re the error of the world, and we get what we deserve’ – is an effervescent metal titan, while A Vital Sign is more emo-inflected, with sharper guitars and strained vocals adding to its potency.

It’s truly great stuff, and the knowledge that this is only the beginning of Modern Error’s musical foray makes the strength of Victim Of A Modern Age’s material all the more impactful. On this evidence, the modern age of rock is in very safe hands.