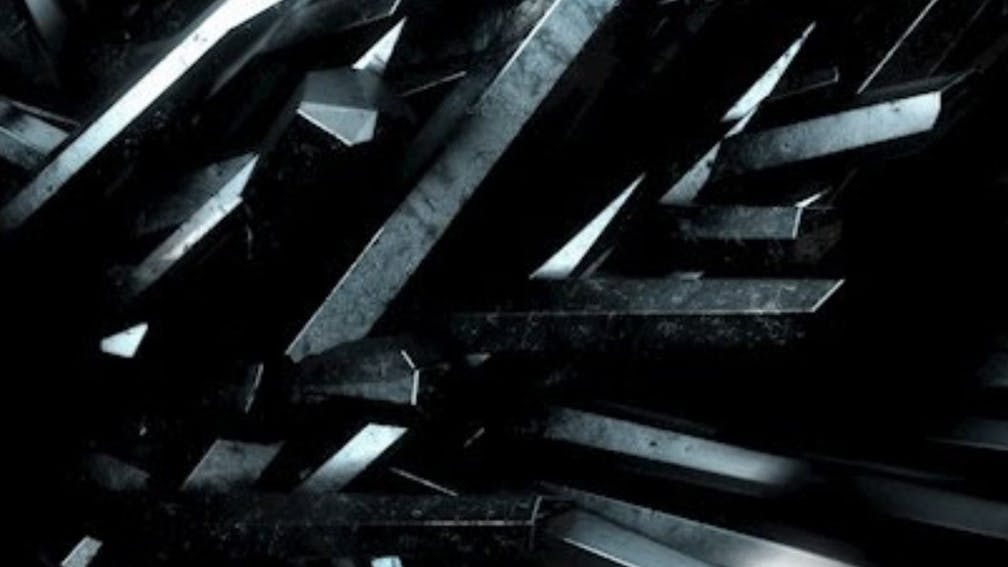 The past year has marked a new era for metalcore, as bands like Architects and Spiritbox have chosen to experiment with and re-interpret the genre – and Northlane’s latest effort fits the bill. Obsidian goes further into the electronic elements they’ve used in the past while still retaining heaviness. It's also the most ambitious project they’ve ever put out. It's an expansive, sprawling album, which pushes both the electronic and metal sides of their sound to their limits, and while it pays off sometimes, there are moments (like Abomination’s blaring drum-and-bass intro) where it could have been reined in.

The first four tracks are some of the best here. Opener Clarity starts with an upbeat, intricate synth pattern before deftly transitioning to screamed vocals and lightning-fast riffs. Propulsive Clockwork creates a sense of urgency while vocalist Marcus Bridge repeats 'I’m running out of time.' Echo Chamber, a criticism of how overwhelming internet discourse is, surprises with its pulsing techno beat as Marcus asks, 'Have you tried turning it off?' before launching into its hard-hitting chorus.

The lyrics concisely and carefully tackle a range of all-too-relevant topics: Clockwork deals with the pressures of being creative during a pandemic, while Carbonized, which boasts a swelling chorus, takes a stand against predatory and abusive behaviour in the music industry ('And you call yourself a man').

The first half of the album is strong, but Obsidian loses steam in the middle. Xen isn’t as captivating as what comes before it, and the expansive Cypher starts to drag a little. Laid-back Nova, a throwback to the 2000s, is a welcome change of pace although not as exciting. Thankfully, things pick up again with energetic Inamorata.

After the success they experienced with previous album Alien, it would have been easy for Northlane to rest on their laurels, but instead they continued to expand and develop their sound in exciting and unexpected ways on Obsidian – their job here is done.

Obsidian is released on April 22 via Believe