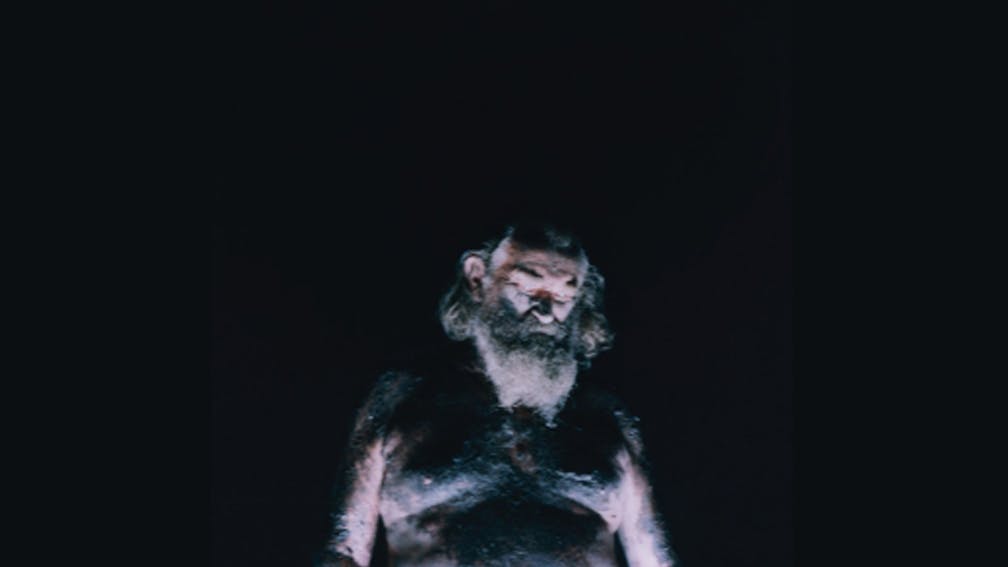 Not now, NOTHING. 2020 isn’t the time. Listening to a new record from the Philly miserabilists at the tail end of the worst year in living memory is a bit like pouring extra sugar on your Lucky Charms or ordering another double when you’re already jelly-legged – it’s not necessarily healthy or smart, but fuck it, why not. On The Great Dismal, their fourth full-length, NOTHING invite you to join them and dive into the darkness as the world seemingly hurtles ever closer to some kind of abyss. Hey, why not embrace the gloom and wrap it around you like a warm comfort blanket?

As ever, they produce a slab of nu-shoegaze sadness that feels at first amorphous, floaty and dream-like, but as the 10 tracks gradually unfurl, their underlying charms and character become clearer over time and repeated listens. Inspired by staring at a photo of a black hole (who can’t relate? Big Saturday night vibes), frontman Dominic Palermo wrote down the words ‘existence hurts existence’ as his starting point and penned songs with an equally positive mood as a result. How much you’ll enjoy that exploration will come down to how much more misery you can stomach at the minute, but there’s tenderness and beauty to be appreciated too. If the vibrational hum of something as ultra relatable and from-the-guts honest as this feels like just what you’re missing then there’ll be lots to love on these songs.

The timing of The Great Dismal’s arrival isn’t the only issue, alas. NOTHING, a band noted for their none-more-dour demeanour using a black hole as inspiration might be a little too on-the-nose for some tastes. At a time when hope feels in scant supply, wade into the blackness of these waters at your own discretion.

The Great Dismal is released on October 30 via Relapse.

READ THIS: How Jason Aalon Butler became rock's voice for the voiceless

NOTHING's new album The Great Dismal was originally inspired by a swamp, but soon its meaning grew to something much darker and deeper...

"I Wasn’t Scared Of Anybody, I Stood My Ground… Even If It Got Me Beat Up Again"

NOTHING frontman Domenic Palermo talks crime, punishment and leaving the past in the past…