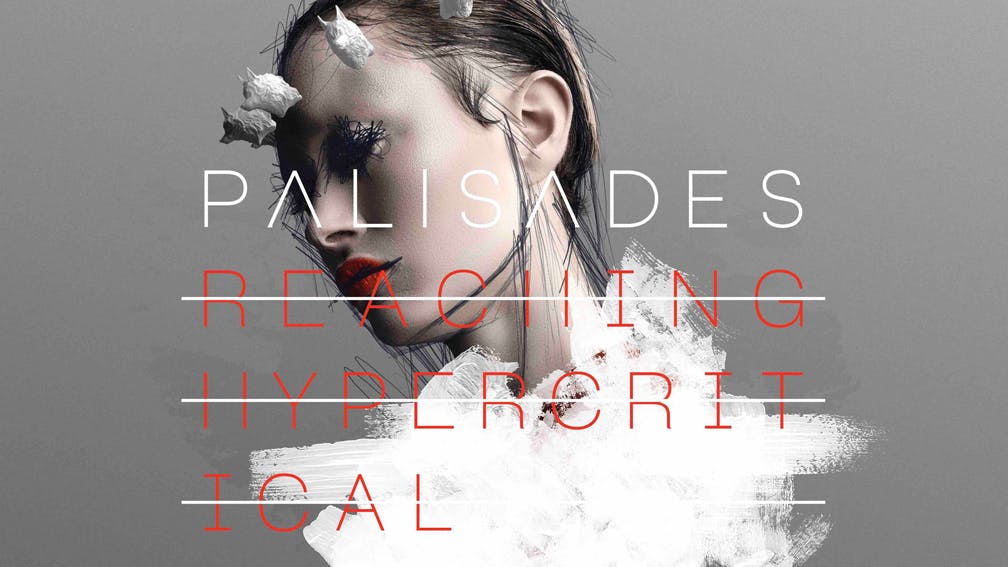 Palisades have been quite the shapeshifters since their rise to popularity – having changed name (from the original Marilyn Is Dead) and gone through a raft of personnel switch-ups, this latest record sees former bassist Brandon Elgar take to the mic. And yet, they’re still managing to stay consistent in their sound, delivering a body of work that will delight the ears of those that are opposed to soppy ballads and like things loud.

The first half of Reaching Hypercritical gives you nothing out of the ordinary for Palisades, but it’s the second half where we really begin to tear off the best bites of meat from its bones. There’s riffs that snake chillingly like a wet tongue to the ear and breakdowns that’ll have you longing to be in the pit. Brandon really showcases his impressive range here with whining eclectic screams and vocal runs similar to the beloved Chester Bennington, it’s enough to make your throat sore just from listening.

Fray drops stunted moments of silence, cutting through the heaviness of the chorus, which almost feels like musical edging. There’s even the personal touch of a recorded voicemail and lyrics like ‘you always felt like home’, it’s one that will hit hard for those working through loss. Sober’s lyrical melody feels almost nostalgic, yet with a hellish breakdown and walking guitar riff, it brings us back to the current. The record’s finale, Closure, gives just that and is the only song where they really hit the brakes after going full-speed ahead prior to this, with piano and lo-fi beats.

Reaching Hypercritical explores grief, addiction and mental health through attacking breakdowns and sludgy soundscapes. Brandon is at home as lead vocalist here, but instrumentally, it’s relatively samey. If you believe that if it ain’t broke don’t fix it, this ones for you, but some structural experimentation could really pay off next time with this band's capabilities.

For fans of: Hands Like Houses, Crown The Empire, Too Close To Touch

Reaching Hypercritical is released on July 22 via Rise