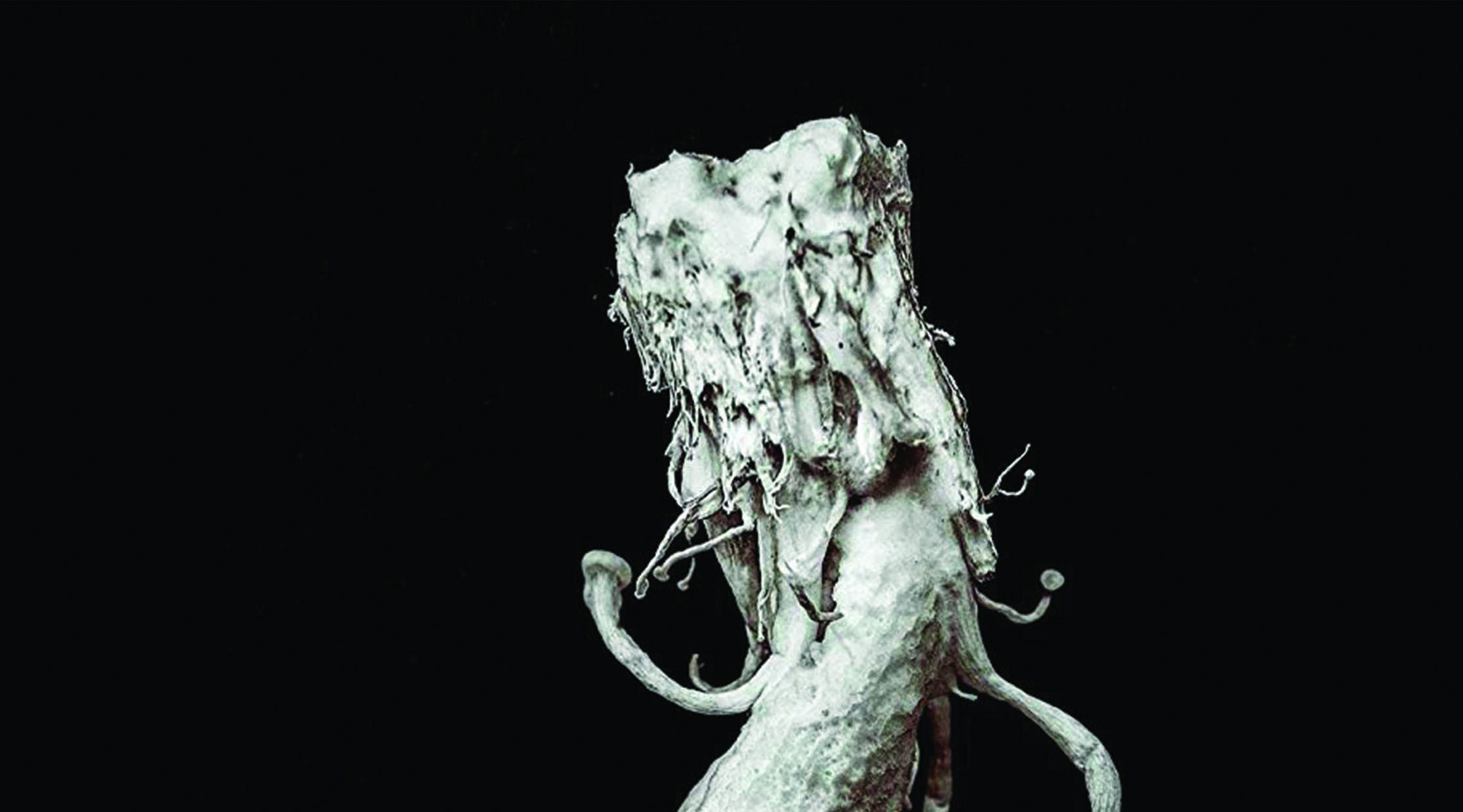 Pixies are so important to and ingrained within the culture and history of alternative music that, when they returned in 2004 after an 11-year hiatus, the world held its collective breath to see if they’d ruin their legacy with new music. A decade later, they finally released 2014’s Indie Cindy which, despite the terrible title, proved they still have their chops. 2016’s Head Carrier was even better, but this seventh album is far and away the best thing they’ve made since reforming – partly because the band admirably refuse to rest on the laurels of their past.

Sure, there’s a very classically-Pixies guitar-line driving On Graveyard Hill along, but beyond that the spectral tones of In The Arms Of Mrs Mark Of Cain, the chilling noir of Los Surfers Muertos and the gloomy stomp of This Is My Fate are the sound of a band continuing to invent while reinventing themselves. No need to worry about spoiling a legacy – this is another modern classic from a classic band.

Exclusive: One of Gulch’s final recordings to be released in conjunction with comic series

Gulch’s cover of the Pixies’ Monkey Gone To Heaven – one of their final-ever recordings – will soon see the light of day via the post-apocalyptic What’s The Furthest Place From Here? series.

Frank Black: “When I get asked about Nirvana, I think, ‘Am I being validated because some other dude mentioned my name?’ F*ck that!”

Pixies mainman Black Francis discusses his influence on grunge, the band's split and reformation, and the joy of having an alter ego.

14 music videos that are so bad they’re brilliant

The art of making a top quality music video isn't for everyone. As this lot prove…

The Pixies's New Video Is A Supernatural Acid Fantasy