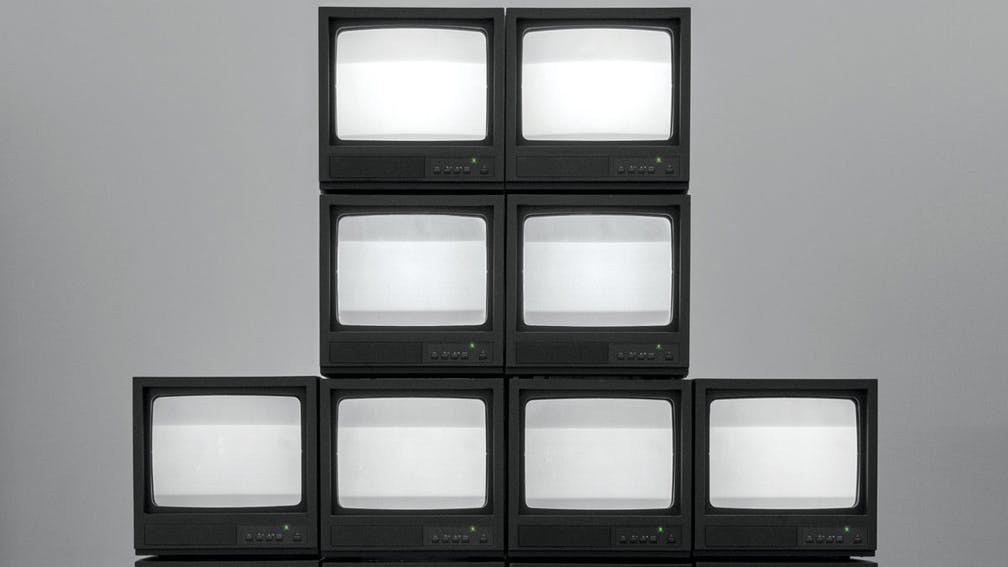 It’s 20 years, almost to the month, since Rise Against dropped their debut album The Unraveling. ‘I live to be alive / I live to always strive/ For something more,’ rasped frontman Tim McIlrath on opener Alive And Well and, two decades on, he and his band are still striving against the powers that be.

Where The Unraveling opened with Jack Black asking, ‘Are you ready to rock?’, Nowhere Generation blares out a snippet of socialist anthem L’Internationale. They might have grown up along the way, smoothing off some of the more chaotic edges, but in 2021 Rise Against are every bit as fervent and dedicated to their cause. They’ve never sounded so revolutionary as on opener The Numbers, declaring: ‘And they have the power/ But we have the numbers now/ It’s all just a constant illusion of control.’ And somehow they still sound incendiary, exploding from the speakers in a welter of metallic riffs, racing punk rhythms and humungous hooks.

Nowhere Generation isn’t a concept album as such, but it does have an overarching theme, with a number of songs touching on the shitty global inheritance being passed down to emerging generations. Its lens shines in part through the death throes of the American Dream, but there are enough shared experiences to extend beyond national borders. There’s a looming climate catastrophe, spiralling debts, all the pressures of late-stage capitalism and a sense that any voice that dares to protest all this is diminished, ignored, reduced to snowflake cliché. You could be equally disparaging about a bunch of 40-odd-year-olds claiming, ‘We are the nowhere generation / We are the kids that no-one wants,’ if not for the fact that they’ve always stood up for others. Rise Against have fans that are younger than that debut album, and Tim McIlrath himself has kids facing the challenges of Gen Z.

And, as he told K! recently, “What’s happening globally to capitalism, progress, automation and industrialisation knows no boundary, border or years. No matter what year you were born, you can very likely become the victim of growing social inequality, growing income disparity, or climate change – those things know no birth date.”

Musically they stick largely to their well-honed melodic hardcore. That means plenty of galloping bass runs and fast-paced verses, with huge anthemic choruses blooming like mushroom clouds. There’s a melodic sheen with just enough grit to prevent things from sounding too polished and there’s also the odd deviation. The lyrically nihilistic Sudden Urge borrows modern rock chops that could almost be the Foo Fighters, while the title-track sounds like an electrified campfire sing-along. Despite its portentous subject matter, Sooner Or Later preaches its environmental message via a superbly poppy hook that swings with pure, unfettered, rebellious joy. The biggest departure, though, is the string-embellished acoustic ballad Forfeit, which demonstrates unequivocally that they’re not entirely bound by their own established format.

There’s still a lot that will be familiar to longtime fans, but the most impressive thing is how passionate Rise Against remain. Twenty years in, and their revolutionary fire is still as relevant and as sadly needed as ever.

Rise Against’s Nowhere Generation is out now via Loma Vista. Get your copy now.

Z2 Comics will tell "the stories of the ones who fight back" in the upcoming Nowhere Generation graphic novel with Rise Against and Loma Vista Recordings.