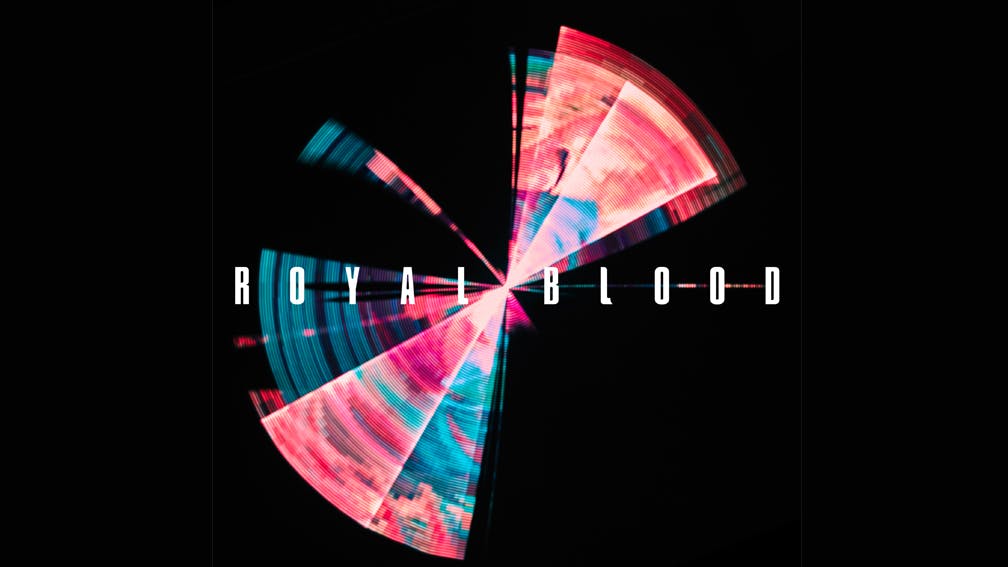 Dig this. In seven weeks and three days, gigs will be allowed back in the UK. Clubs will be allowed back. Going out-out will be allowed back. The past year has given us music that, however unintentionally, emerged with COVID fingerprints all over it, and a lot of it feels like the world’s volume has been turned down. Even only in the ear of the beholder, it’s all felt inward – remember, Weezer intentionally swapped the release of the hair-metal referencing Van Weezer in favour of the more plaintive OK Human, thinking it fit the vibe of the times more.

As we emerge into the world again, it is with perfect timing that Royal Blood have made a record that so boldly, brilliantly and some might say defiantly has its shiniest dancing shoes on. Typhoons is an album that slides and slithers, so loose and cool it seems like it’s barely trying, while taut enough to bounce a 50-pence-piece off. It’s glittering and glamorous without falling into hokey traps or tawdry showiness. If you want Royal Blood at their most fun, you got it.

If the band’s whole set-up – bass, drums, vocals, dealing largely in Led Zeppelin-sized grooves – may at first have raised the question of how much can be done with such simple tools, the answer here is: loads. Not through repetition, but through what features and ornaments can be hung on such simplicity. Having already mastered the art of the thrusting riff across 2014’s self-titled debut and 2017’s How Did We Get So Dark?, here they cover themselves in almost disco beats, subtle electronic flourishes, and a slightly more pared-back sense of cool to the lumber of Ten Tonne Skeleton or Lights Out. Boilermaker is familiar territory, but on Trouble’s Coming, the title-track and Hold On, it’s like they told producer and QOTSA mainman Josh Homme to bring out their snappiest side, then spoon Daft Punk over the top. Ditto Who Needs Friends. Ditto Million And One.

Only closer All We Have Is Now – a piano ballad that finishes things on a sentimental note – breaks this spell. For the rest of its 11 tracks, Typhoons is an album that, rather than leaning in to the times in which it was created, rather than yearning for a mythical time when COVID’s over, is already in a taxi with its mates. There’s the old Oscar Wilde line that we’re all in the gutter, but some of us are looking at the stars. Truly, so confident and perfectly measured are Royal Blood here that, while definitely focused on the stars, they sound like they never noticed the gutter was there in the first place. It's rock'n'roll lit up by a disco ball, and has there ever been a time when we've needed that more?

For fans of: Queens Of The Stone Age, Led Zeppelin, Carpenter Brut

Typhoons is out now via Warner

Read this: Royal Blood reborn: "It was obvious I would lose everything"