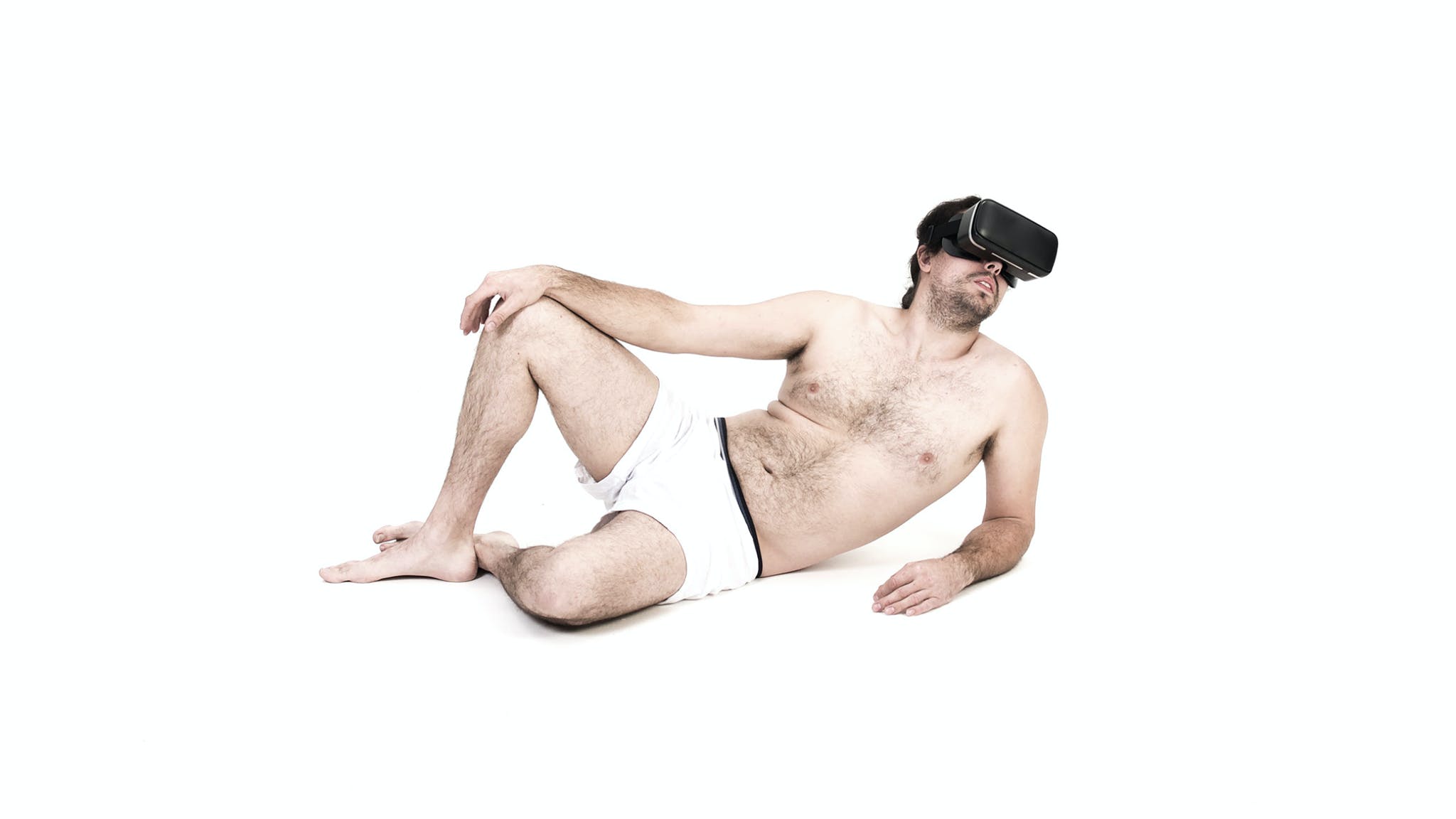 That title. Yes, it’s true; we are. And we’re a long time dead, so listening to music that helps us to better understand our time on this rock hurtling through space while offering temporary refuge from the challenges it presents is essential. Sick Joy’s debut album seems tailor made for these purposes, with the Newcastle-turned-Brighton rockers putting their best foot forward on a collection of tunes that are fuzzy in their execution but razor-sharp in their effect.

It’s a remarkably consistent ride, not so much stuck in one-speed setting as offering a swaggering excursion through the darker days experienced by singer-guitar Mykl Barton, a young man with a streak of misanthropy as sizeable as his gift for scuffed melodies. The likes of talking to the drugs and rich hippies – their titles presumably styled in lowercase to suggest understatement – rally against the transformative effects of narcotics and the spiritual entitlements of the middle class, respectively, so arrive delivered with an audible sneer.

That punk spirit is married to a sound that engages with the hallmarks of grunge, in terms of its tones, textures and mood. It’s an evocation that’s affectionate and adept, in a way that feels dynamic rather than derivative. It was a style adopted by another Brit rock trio, the much-missed Reuben, so there’s something gratifying about their former leader Jamie Lenman appearing on belly aching beast. Mykl is also a vocal admirer of Nine Inch Nails, so has put his fandom into practice, both musically, in the industrial pulse of closer ultimately, and lyrically on the blood & the bliss (‘Fuck me like an animal’).

WE’RE ALL GONNA F***ING DIE provokes and fosters anger and dissatisfaction. They’re necessary parts of life, and natural conditions of being alive. Feeling that way doesn’t mean you’re ungrateful; it means you want better. If that’s what you’re after in your record records too, then step this way.

Sick Joy are following up their 2018 EP Amateurs with excellent full-length WE’RE ALL GONNA F**KING DIE.

Before a couple of massive shows in July – supporting Pearl Jam, and 2000trees – Sick Joy have shared another ace new single.

Listen to Sick Joy’s new single i’ve got more than i need (and i don’t have much), taken from their upcoming debut WE’RE ALL GONNA F***ING DIE.