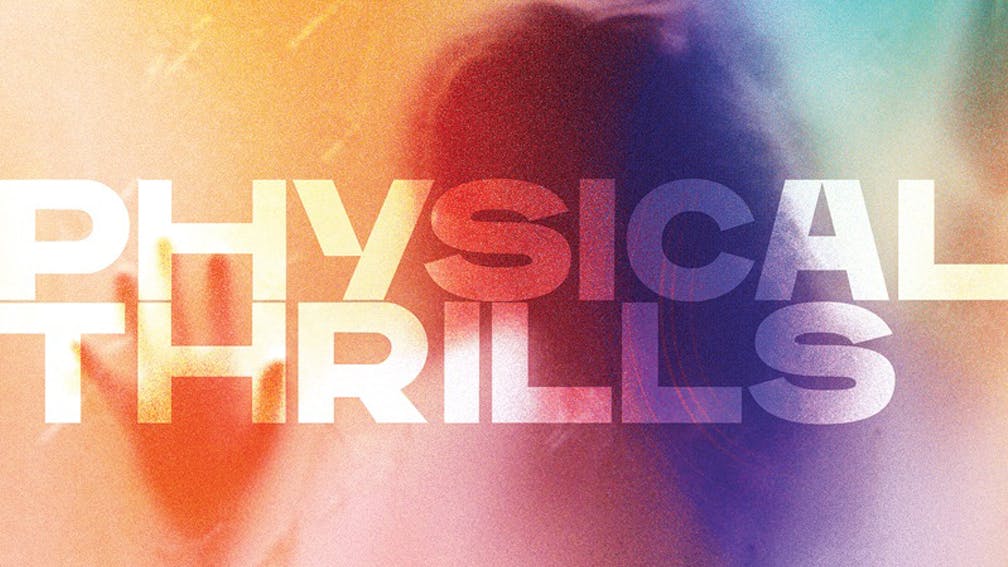 It's by now a familiar setup: band releases album pre-pandemic, band has touring halted by pandemic, band find themselves using surprise free time to make new album. For U.S. alt.rock outfit Silversun Pickups, they were still in the opening throes of taking 2019's Widow's Weeds out on the road when COVID forced them to pack up their shit and go home.

Mainman Brian Aubert used the opportunity to actually spend a bit of time with his family, and writing bits and pieces at home. As with so many bands operating in the same way at the same time, the elongated timespan and lowered pressure from above afforded a much greater opportunity than usual to take a bath in the ideas he was coming out with. Eventually heading to the studio with Nirvana/Foo Fighters producer and Garbage drummer Butch Vig, the result is an album that picks up the heart of the band and paints and polishes it in myriad wonderful colours.

The vibe often sits somewhere between Deftones and Garbage at their most simmering, as on slinking opener Stillness (Way Beyond), while Scared Together stomps along on a massive pulsing rhythmic riff. Dream At Tempo 050 begins a trio of 'Tempo' tracks through the album on a quiet note, before later on Dream At Tempo 310 takes it somewhere much more toweringly loud, and Dream At Tempo 150 closes things out on a short, sweet lullaby of keys.

From a band so deep in the game as Silversun Pickups, quality is expected, but you don't often have in mind such a brightening up of things. Physical Thrills is the sound of a band able to have a deep spring clean and polish up their best sides, to thrilling effect.

Physical Thrills is out now via New Machine