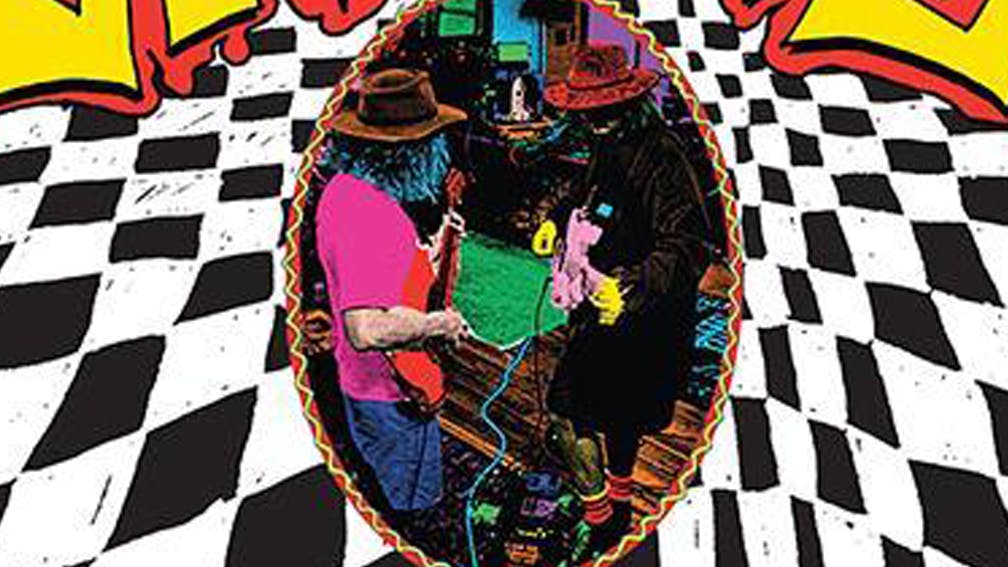 Australian garage-rockers Skegss’ first album was the critically-acclaimed My Own Mess, which saw the band taking on an easygoing indie-punk style. On this follow-up, they've added a retro-country flair to their sound. The result is an album that is bright and energetic, but falls a little flat.

The bold opener Down To Ride is the most effective at capturing this hybrid sound, but elsewhere things don’t quite measure up. While the blending of country and garage might feel unique, not much of this album sounds fresh or exciting. Rehearsal has an enjoyable energy, but several songs, like Under The Thunder, sound too much like something you’ve heard before. A lot of the tracks stick to the typical hallmarks of garage rock, combining them with country clichés.

What Rehearsal could have done with is more variation. The energy sits at the same level for the better part of the album, despite ballads like Wake Up and Lucky, and the songs start to feel similar after a while. Most of them fall into the same narrow range of genres, and they don’t change it up that much. But when they do, it works, like on Sip Of Wine, which has an entertaining groove.

Skegss sound their best when they lean more towards rock, resulting in standout moments like Bush TV, which sees the band infuse their hybrid sound with a punky energy and speed that pays off. Fade Away is a straight-up rock song, coming a little more out of left-field, unexpected, but welcome. Fantasising and Savor The Flavour are bright, upbeat songs that show the band at their more fun side. It's a side it would have been great to see more of on Rehearsal. Skegss definitely take some risks on Rehearsal, and with some more, they would have excelled.

Rehearsal is released on March 26 via Loma Vista.

READ THIS: Meet Skegss: The Aussie slackers unravelling the mysteries of life

Meet Skegss: The Aussie slackers unravelling the mysteries of life

Don’t think Skegss are just some surf bums, trotting out music with no substance. This Byron Bay trio are riding the wave of their breakout debut to explore the depths and comedy and melancholy on album number two…