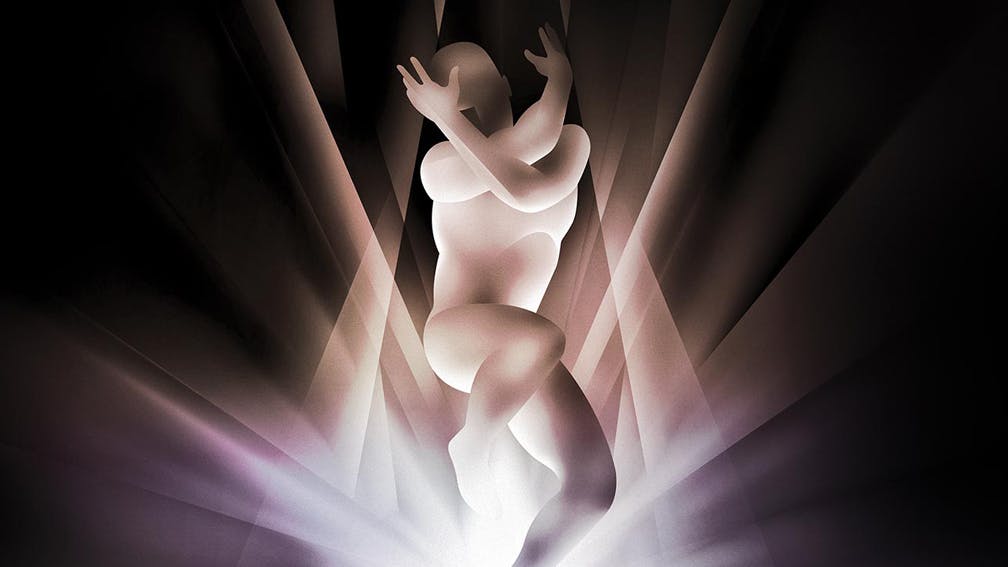 A couple of weeks ago, Billy Corgan gave us a little glimpse into his and Smashing Pumpkins’ creative workings. “I’m working on a song right now that sounds like it could have been written in 1993. And if we recorded it that way people would be, like, ‘They’re back!’ No, we never went away… It’s always there and it’s always been there,” he told us. “The problem is convincing me as a producer, as a writer, that I’m doing anything new.”

This forms part of a greater truth that The Smashing Pumpkins have never really had a final form. So much so, in fact, that the greatest trick Billy Corgan could pull right now would be to do a whole album of fuzzy guitars and familiar choruses. And it would be great. But it would also miss some of the point and the thrill of exploration that this band have in the studio. Cyr emerges, therefore, as something that stands by Billy’s desire to “be the band we’ve never been before”. Specifically, this double disc, 20-song set is an almost entirely synth-led record, an electronic world where the influence of Black Sabbath or Judas Priest is almost nowhere to be found, and guitars are notably less than dominant. But in the sense of being another piece of an often complex puzzle, it is also very Smashing Pumpkins.

This is largely down to what Billy was talking about, that oft missed difference between Smashing Pumpkins songs and the dynamic clothes in which they are dressed. For all the electronic thump of Dulcet In E, Ramona or the excellent title-track, these are also instantly, knowably the work of Billy Corgan. Indeed, there’s a familiar tone to opener The Colour Of Love, an almost post-punk banger, and the heavy, low keyboard notes and fizzing guitar of Wyttch. But the way the songs have been brought to life this time around is through one particular lens. And that lens is synth-pop that’s aesthetically more reminiscent of latter day Ulver or Carpenter Brut at their most restrained.

Does it need to be quite as much of a lengthy binge as it is? Maybe not. But second helpings of something that’s fundamentally good are never a bad thing. And in the moment that Smashing Pumpkins currently find themselves – three-quarters reunioned, confident, dare one even say comfortable – there’s joy to be heard throughout, as they turn over rocks and see what they can find. And, truly, that’s a very traditional Smashing Pumpkins way of doing things.

Cyr is released on November 27 via Napalm