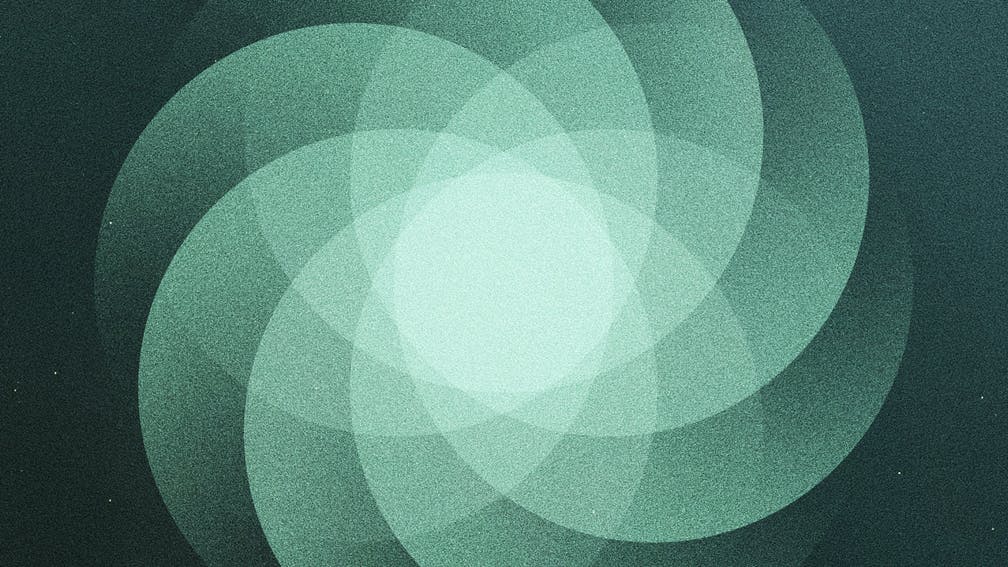 Dubbed “doom pop” and having covered Billie Eilish’s Everything I Wanted, it’s fair to say that SOM have caused a bit of a stir in the lead up to the release of second album The Shape Of Everything. The excitement is totally justified, though, as it sees them cast their net yet wider still into their collective pool of influence, adding an additional gritty dimension to the dreamy atmospheric blueprint already established on debut The Fall.

At its core, The Shape Of Everything is unmistakably a shoegaze opus, however, in the more traditional metal parts of songs such as Moment and the enormous riffs within Shape is where this album truly shines. There is an irresistible catchiness to this collection of songs, yet despite their accessibility they still remain hauntingly beautiful.

Likely to tickle the fancy of both shoegaze aficionados and post-rock fans alike, the guitars drip like syrup into swirling, ethereal soundscapes to create something which sounds and feels momentous. Most intriguing of all is the minimalistic approach that SOM have taken – sure, there may be three guitars, but a bass and drums are all that’s added. While many bands within this particular genre rely heavily on effects to convey their message, SOM are self-sufficient in creating the same level of otherworldliness with just their instruments. A tremendous feat when you consider how seamlessly every element cascades and shifts around each other – testament to a band who work incredibly well together.

There’s an air of tranquility that resonates from start to finish, making this a blissful, uplifting record. While SOM’s mission as a band may be to “leave this place better than we found it”, it’s a certainty that The Shape Of Everything will leave its listeners better than it found them.

The Shape Of Everything is released on January 21 via Pelagic.

SOM (Caspian, Constants, Junius) Burn Up In The Atmosphere In Their New Video

Exclusive: The latest from shoegaze supergroup SOM is a somber journey into the beyond.