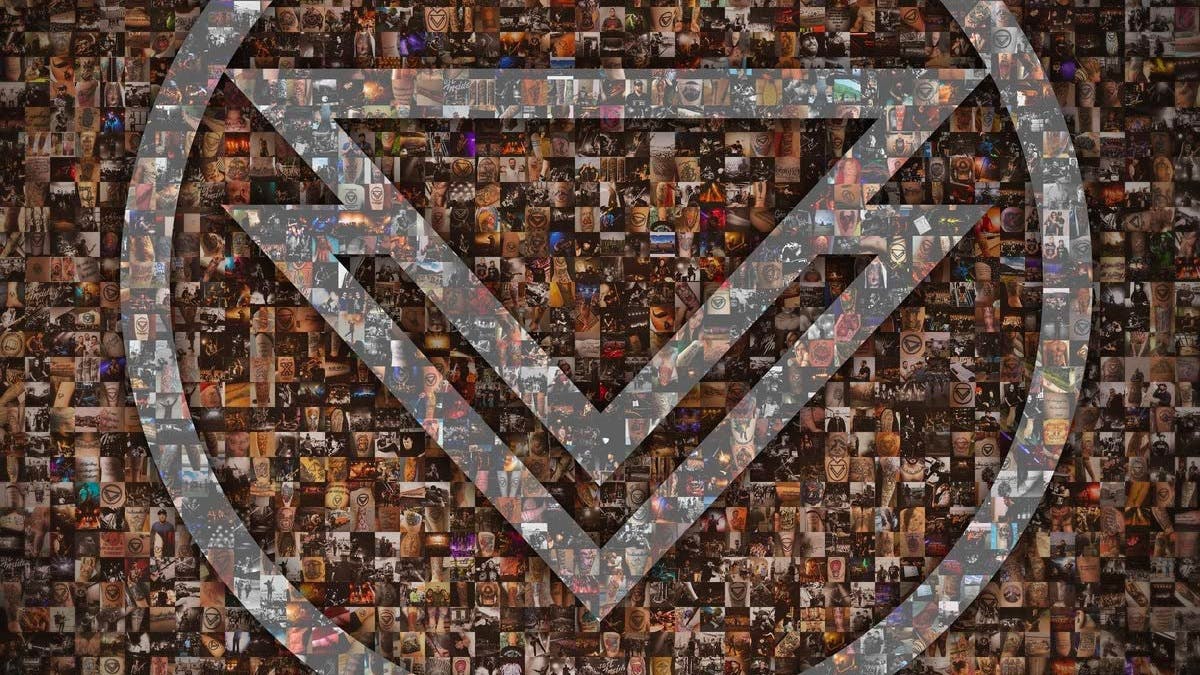 Sometimes the context of an album is every bit as important as the actual music it contains. Any consideration of the The Ghost Inside’s self-titled fifth album has to be framed against the fact that the band have fought back against incredible odds to even bring it into existence. If you’re reading this you probably already know the story, but in case you don’t, the band were involved in a horrific bus crash in 2015. The drivers of both vehicles died and the survivors suffered multiple injuries. Frontman Jonathan Vigil had fractured vertebrae and broken ankles, guitarist Zach Johnson has undergone at least 13 surgical procedures and drummer Andrew Tkaczyk lost one of his legs following a ten-day coma.

The band have said that they won’t let that trauma define them. Bassist Jim Riley says of the new album, "This isn’t about what happened to us… this is about our journey, our growth, and who we are." Such a life-changing incident must loom heavy over any such journey however and it certainly colours pretty much every aspect of this record.

Sometimes it’s overt. The low, slow intro of 1333 sounds like the essence of sorrow, anger and hope being distilled into less than a minute of palm-muted heaviness as Vigil repeatedly intones, ‘TGI / From the ashes brought back to life…’ It then bursts into the largely self-explanatory Still Alive in a welter of thrash-fuelled riffs and gang-chant vocals as the frontman bellows, ‘Against all odds / What doesn’t kill you makes you stronger.’ Album closer Aftermath also deals directly with the crash and its impact on all involved. ‘I don’t have it in me to sing of defeat / Triumph over tragedy,’ Vigil declares and, as that line transitions into a huge crashing breakdown, you can only imagine the sheer catharsis it will have when live performances eventually return.

Elsewhere they keep things vague enough to be relatable on a more general level. Themes of facing adversity and rising are hardly unheard of in hardcore, but the backdrop imbues it all with an added power and poignancy. It helps that the band sound so utterly impassioned throughout but – once it became clear that they were going to return – that was always going to be the case.

Musically it’s pretty much what you’d have expected from the fifth TGI album even had it not emerged nearly six years after Dear Youth. It still crams in those chunky, chugging metalcore riffs with the melodies largely supplied by hanging guitar lines rather than the 60:40 scream/clean split that has become de rigeur in much of the genre. There are plenty of familiarly massive breakdowns but there are some departures as well. Unseen rides a lilting acoustic intro through a swirling spaced-out backdrop while One Choice hauls out a big rock riff and a rare – and expertly delivered – clean vocal.

For the most part though, this is The Ghost Inside getting back to the largely straightforward, undeniably powerful mix of metal and hardcore they have always done so well. If you weren’t a fan before, this is unlikely to convince even with a huge pool of goodwill. But if you are, the sheer passion and depth of feeling behind it might just make this your album of the year.

The Ghost Inside Announce Rescheduled London Show For 2021

The Ghost Inside's huge comeback show at London's O2 Academy Brixton has been pushed back an entire year.