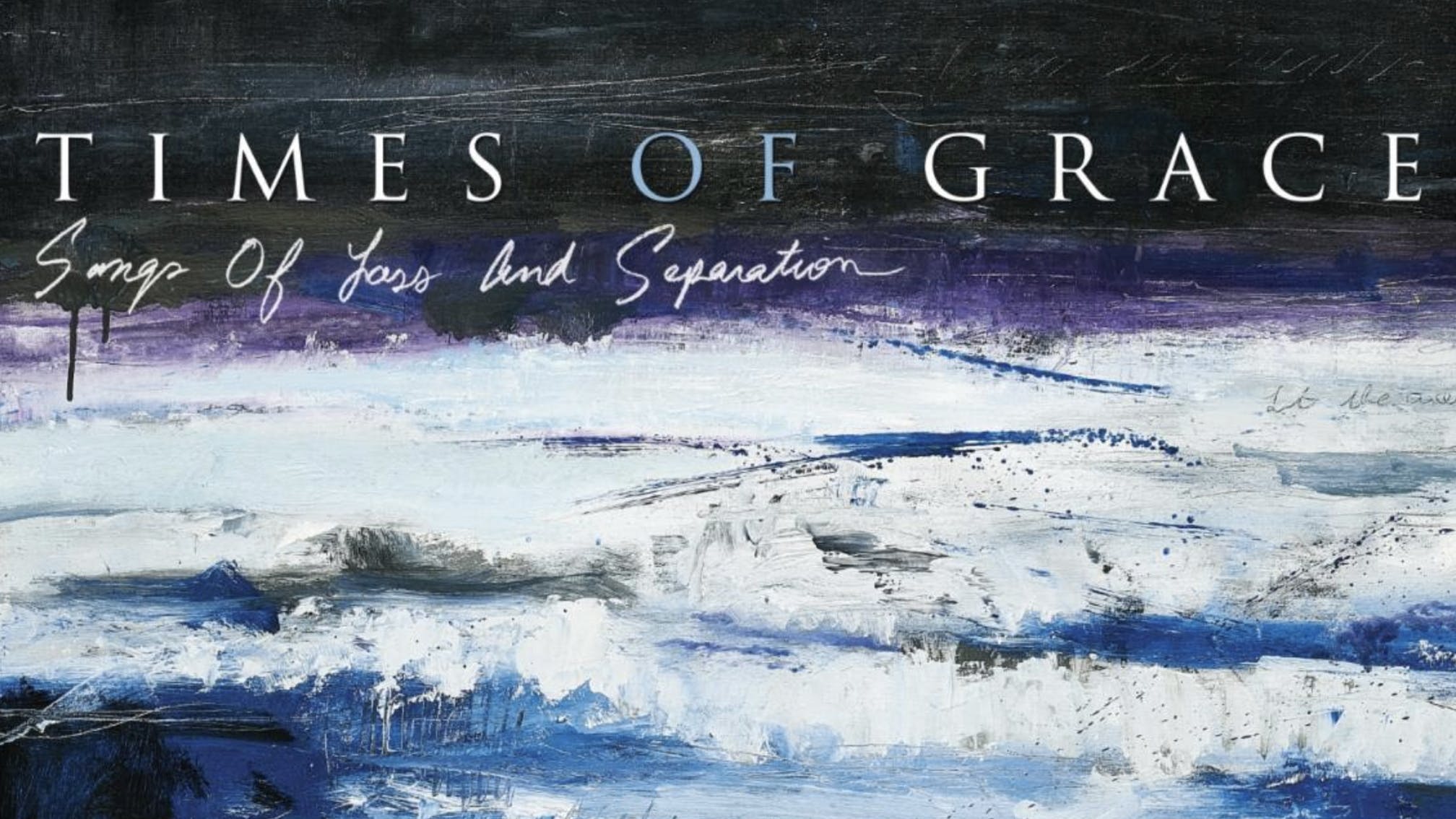 When Times Of Grace first announced themselves with their superb 2011 debut The Hymn Of A Broken Man, there was an implicit level of interest in the reunion of Killswitch Engage guitarist Adam Dutkiewicz and then-ex Killswitch vocalist Jesse Leach. Recovering from surgery to repair a near-crippling back injury suffered on a 2007 UK tour, Adam had crafted a set of songs loaded with dark introspection and bruised-soul melancholy, while Jesse’s gravelly, world-weary tones were perfect to bring them to life.

A decade later, the singer is back with his old band, but Times Of Grace’s second album Songs Of Loss And Separation feels even more powerful: its doubt a murky counterpoint to Killswitch’s defiance.

It barely even feels like a metal record for the first couple of songs. ‘Tears bring me some relief,’ Jesse sings on slow, atmospheric opener The Burden Of Belief. ‘They wash away the sadness, sadness and grief.’ Mend You sees cracks of light break through, but eventually combusts in an explosion of rage. When the higher-octane metalcore of Rescue arrives, however, it feels all the harder earned and more cathartic.

As the rest of the 10-track run unfolds, the shades of grey shapeshift and collide with the electric power of clouds in a thunderstorm. Bleed Me is an atmospheric masterclass from the heartbroken hymnal. Currents strains with the tension and weight of a troubled mind. Cold ebbs with glassy resistance. By the time the curtain drops with the six-and-a-half-minutes of dark, chugging love song Forever, it’s been an intense, emotionally draining journey.

Still, here’s hoping we’re not waiting another decade to see Times like these again...

Watch the beautiful video for Times Of Grace's Medusa, "one of the heavier tracks" on the band's upcoming record Songs Of Loss And Separation.

Adam Dutkiewicz and Jesse Leach's Times Of Grace have announced a brand-new album, Songs Of Loss And Separation.