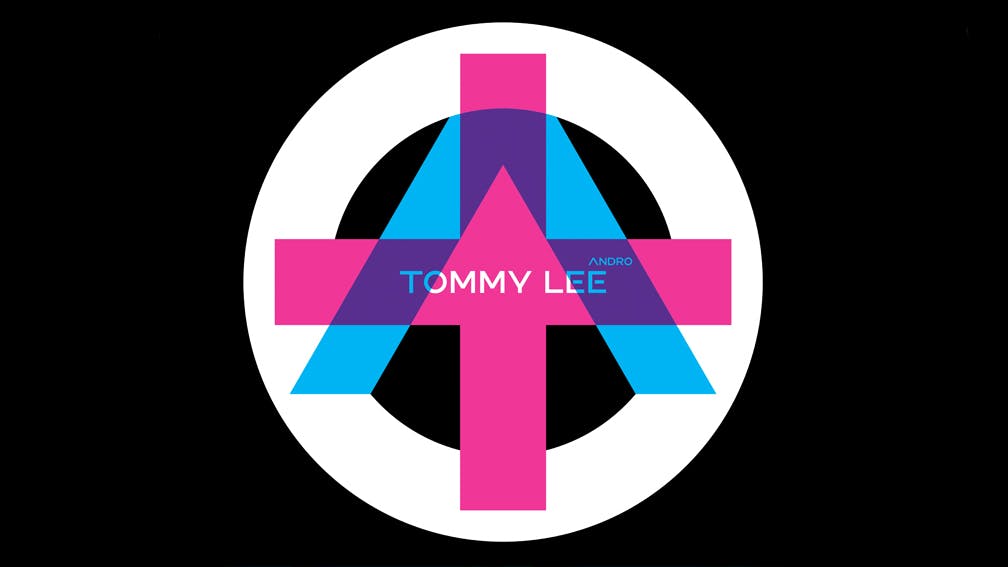 Tommy Lee isn’t a fan of the middle ground. The prodigiously talented Mötley Crüe drummer is a man of extremes, or even contradictions. While admired for supporting the ethical treatment of animals he’s continued to knock seven bells out of his own health. As recently as this month he claimed to be drinking up to two gallons of vodka every day – a statement you’d dismiss as hyperbole were it to come from anyone other than Thomas Lee.

He’s run his musical career on similarly jagged lines, and Crüe fans will not be troubling themselves with latest solo album, ANDRO. It finds Tommy – as producer, writer and musician – working with rising names from the hip-hop world, each artist supplying their own lyrics. This is familiar territory for the sticksman, but anathema to anyone who knows him only from his day job.

Only a few tracks on ANDRO contain tasters from the heavier end of music. Opener Knock Me Down, featuring rapper Killvein, batters on walls with thumping industrial hammer blows. In contrast, Make It Back is lush dream pop led by South African female rapper Push Push – its synthetic beats belong on dancefloors rather than pits. There’s intriguing wordplay from British rap dude Shotty Horroh on Soma Coma, and Tommy concludes the album by remixing the appropriately named Tommy Lee, a slinky pop-rap concoction previously released by Post Malone’s protege Tyla Yaweh, and featuring guest vocals from Malone himself.

ANDRO is home to way too many repetitive raps and laid back electronics to be genuinely great, but as extremes go it’s oceans away from any glam metal comfort zone. That’s Tommy Lee to the core – and while you might hate this, you’ll sort of admire him for doing it.

For fans of: Methods Of Mayhem, Post Malone, Hyro The Hero

ANDRO is released on October 16 via Better Noise

Read this: Tommy Lee: "The minute you become complacent and lose that fighting spirit, you might as well pack it up and go home"