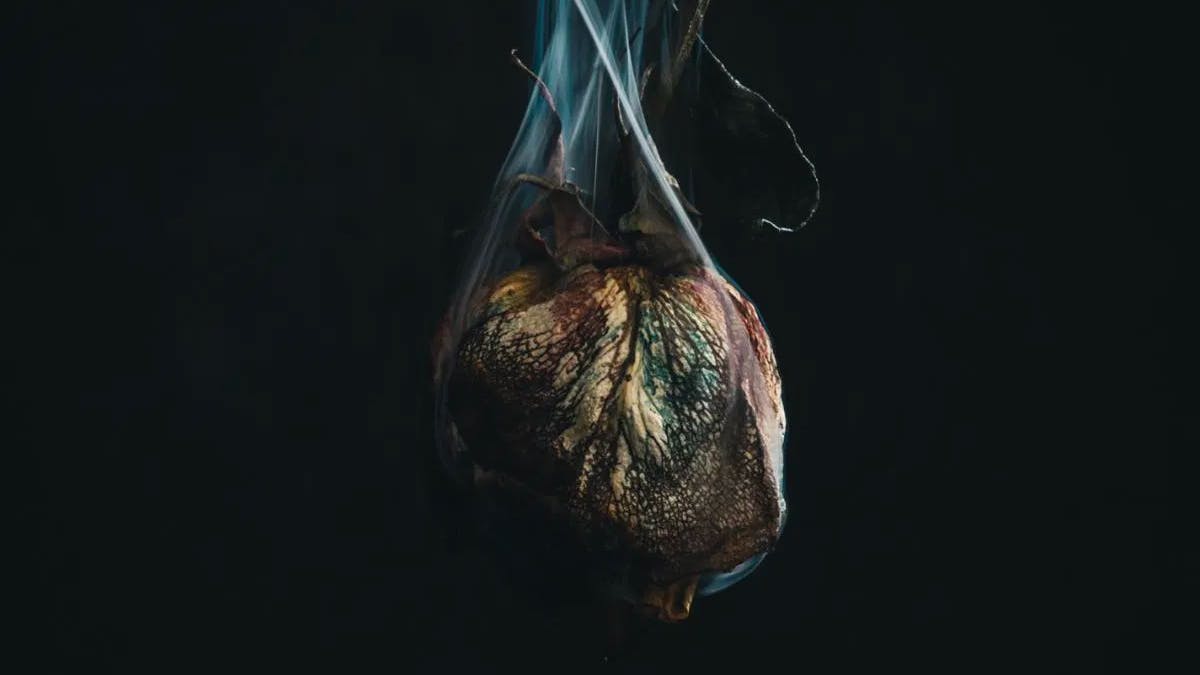 Fifteen years ago last month, Trivium released Ascendancy: the album sent them skyrocketing onto the main stage at Download and onto the cover of Kerrang! magazine, standing with a guitar aflame, heralded as ‘The Hottest Metal Band Of The Century’. Since then, though, it’s fair to say that the Floridian metallers have had a bumpy ride. In the records that followed their sensational breakthrough, there has been an overarching sense of a band unsure of themselves. Ignore the patchy-at-best The Crusade from 2006 and Trivium have been on a journey of discovery, showing glimmers of genuine innovation and exploration throughout their back catalogue, but with 2017’s The Sin And The Sentence they finally managed to find their footing. And now, on What The Dead Men Say, their vision of being one of the greatest 21st century metal bands is being realised.

Opening on an extended intro for the title-track, What The Dead Men Say is the album Trivium have been wanting to make for quite some time. You can hear just how much they love heavy metal, injecting elements of thrash, melodic death metal and black metal throughout the 10 songs. Their knowledge, passion and proficiency comes to the fore in this showcase of contemporary metal, one that rampages along with no respite or obligatory acoustic number. That said, it is at times somewhat lacking in a certain element of muscle. Sure, it’s full galloping riffs and pounding percussion (the drum flourishes are truly brilliant), but where the likes of Gojira manage to harness the heaviness of metal, the production on Trivium’s ninth doesn't have the same aggressive depth.

They make up for this, however, in hooks. Gargantuan choruses are strewn across the album, from the title-track to Scattering The Ashes – the latter of which may not win a Pulitzer for its lyrics, but is still infectious as hell. Lead single Catastrophist packs a thundering punch, birthing a huge chorus designed for wide-open spaces, acting as a reminder that Trivium’s melodies lie at the core of their artistry. Elsewhere, standout track The Defiant comes out swinging with a classic intro before transforming into an arena-sized behemoth that continues to hulk up with each passing second.

But don’t go thinking that Trivium have forgotten how to be heavy amongst these lung-busting refrains – Amongst The Shadows And The Stones is one of the most ferocious songs the band have ever written. Crashing in with a barbaric roar, the tidal wave of screams conjures imagery of broken bones and corpses, gathering pace with relentless gang vocals and stabbing guitars; it’s a true war-cry from a band once written off as poseurs by metalheads of a certain age.

And that’s what this album feels like: a middle finger to all those who doubted Trivium were the real deal. After a false-start early on in their career to the redemption with Shogun, they’ve spent the intervening years in the wilderness, but now the Florida quartet have found solace in simply doing what they want, displaying an undying love for the genre and community that embraced them so readily as teenagers. It’s not perfect (hello, Bending The Arc To Fear), but for a band previously hindered by wearing their influences so blatantly on their sleeve, they have made it to their final form. They are Trivium, and long may it continue.

What The Dead Men Say is out April 24 via Roadrunner – pre-order and pre-save the album now.