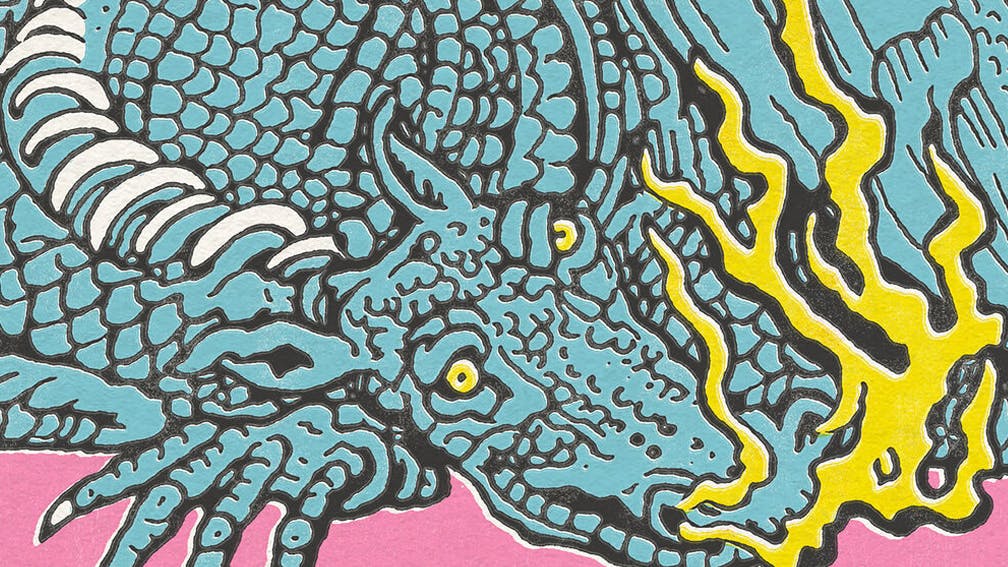 twenty one pilots’ third album, Vessel, flew somewhat under the radar upon release in 2013, particularly outside their native United States. A charming, emotionally rich LP built around the combination of Tyler Joseph’s keys and Josh Dun’s drums, the record eventually built significant momentum which led into Blurryface, the duo’s outstanding 2015 album and career-defining moment. Despite swapping that wide-eyed optimism for an altogether darker take on alt.pop with 2018’s Trench, twenty one pilots’ sixth full-length Scaled And Icy sees the band return to a sound more in line with their earlier material. And while it doesn’t deliver a knockout blow as they did with career highlights Stressed Out and Heathens, it’s a bright and fun record which once more showcases Tyler and Josh’s songwriting chops.

‘I’m alright, it’s a good day,’ is the declaration from Tyler on jaunty opening track Good Day, whose deceptively bouncy keys instantly recall the band’s work on Vessel songs like The Run And Go. The piano plays an important role again on Choker, which builds from some ethereal balladry into a well-executed bridge section complete with some nifty rapping from Tyler. There’s more fun to be had with the groovy The Outside, which finds Tyler singing about how he’s ‘vibing’ over an R&B-meets-soul backdrop akin to a 21st century take on Stevie Wonder.

Mulberry Street is another breezy, Vessel-esque moment, but the real pick of the bunch on Scaled And Icy is Never Take It. A confident rock’n’roller built around slick guitars and characterised by the strut and pomp of twenty one pilots’ finest material, it’s proof that the two-piece could exist as an all-out rock band in the more traditional sense if they wanted. Ultimately, it’s a song that serves as a joyful, guitar-based outlier rather than a statement of intent, but it provides a welcome change of pace from the more typical twenty one pilots alt.pop fare that surrounds it.

Scaled And Icy does, however, lack the consistency of a record like Blurryface, which delivered hit after hit without ever dropping the ball. The rather bizarre No Chances, for example, falls a little flat before emotional closer Redecorate. In a similar vein, lead single Shy Away presents a flaw of Scaled And Icy. It’s a fine song no doubt, and a more than competent take on twenty one pilots’ typical sound, but in the context of their lengthy catalogue of hit singles, it doesn’t, for instance, pack the ingenuity of the likes of Stressed Out or Ride. Perhaps it’s a harsh criticism, but for one of this generation’s most creative and mould-breaking acts, there are times on Scaled And Icy where things just feel a little safe.

Overall, though, Scaled And Icy is a good record which balances out the occasional underwhelming moment with flashes of brilliance that could only come from its creators. It’s a return to twenty one pilots’ roots, and one that, at times, demonstrates the unique songwriting flair that has been at the core of what Tyler and Josh do.

For fans of: Paramore, iDKHOW, grandson

Scaled And Icy is out now via Fueled By Ramen