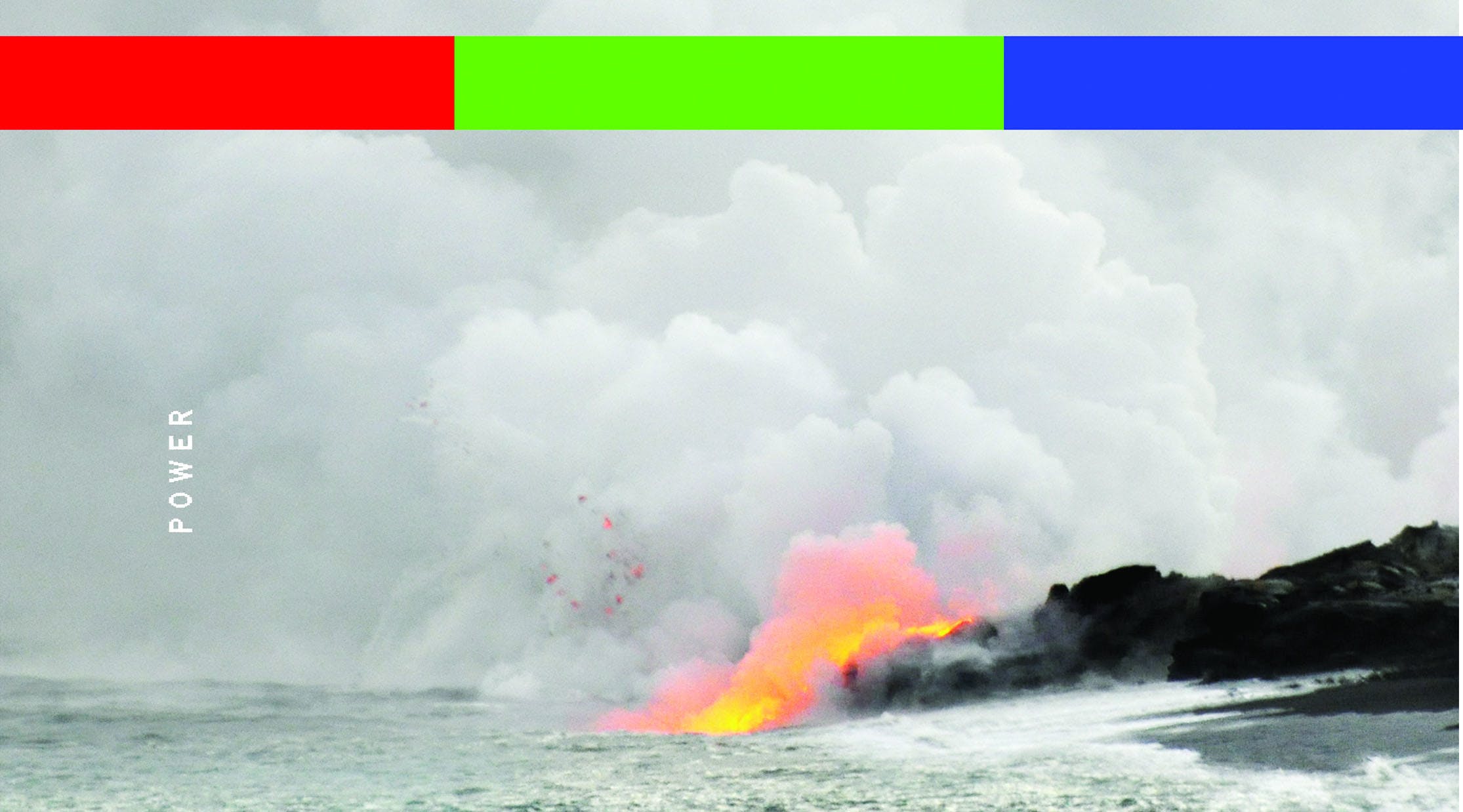 You could read a lot into the title of Twin Atlantic’s fifth record. Since 2016’s GLA, the Glasgow band have parted ways with Red Bull Records, the label that released all four of their previous studio albums, leaving them in total control of whatever happens next for the first time in their history. What could have been a rocky period (guitarist Barry McKenna has also stepped back into a solely touring role) was instead seized upon as a shining opportunity. And, having decided to go it alone, they set about transforming the Glasgow rehearsal room they’ve used for the past decade into a legit recording space, where they started writing songs that were freed from any outside expectation.

From those sessions comes Power: 10 tracks that are easily the weirdest, the boldest and – yes – most powerful material that the group have stuck their name on. Even from the fledgling moments of opener Oh! Euphoria!, it’s obvious that this band is not just reinvigorated – they have all but torn their sound down and started again in markedly different territory. Heaving gasps, throbbing synths and Sam McTrusty’s distorted falsetto vocals kick the door open for a song that’s more space-age electro-rock than the group’s usual stock-in-trade. The frontman has stated that his own experiences with synaesthesia – a neurological condition where senses cross; for example, a listener may link colours with sound – have influenced this record, and there’s an early taste of that here. Everything on the album feels bright, vivid and neon.

From this opening, we move on to Barcelona, where a brooding synthetic whirr and drum machine hang over an ominous verse, showcasing the band’s ability to build darkness and drama, before unleashing a lightning strike of a chorus. It’s a song particularly noticeable for casting a big, cinematic vision of love at its core (‘Kiss in the rain, you were my reason to live’ goes one of Sam’s passionate couplets), but it taps into a theatrical atmosphere that’s spread thickly throughout the record – albeit always with a knowing wink.

Indeed, Power is an album that covers a lot of emotional ground, which is all the more impressive given its short run time. From the bass-led grooves of Volcano, to the elastic synth-pop of lead single and album high point Novacaine, Power finds Twin Atlantic relishing the freedom to be daring, and becoming the band you suspect they may have wanted to be for some time. The reward is a group of songs that feel big and important at almost every turn, and, if the album doesn’t prove to be too much of a left turn for fans, it points towards potential exciting times ahead for a band recharged and reborn.