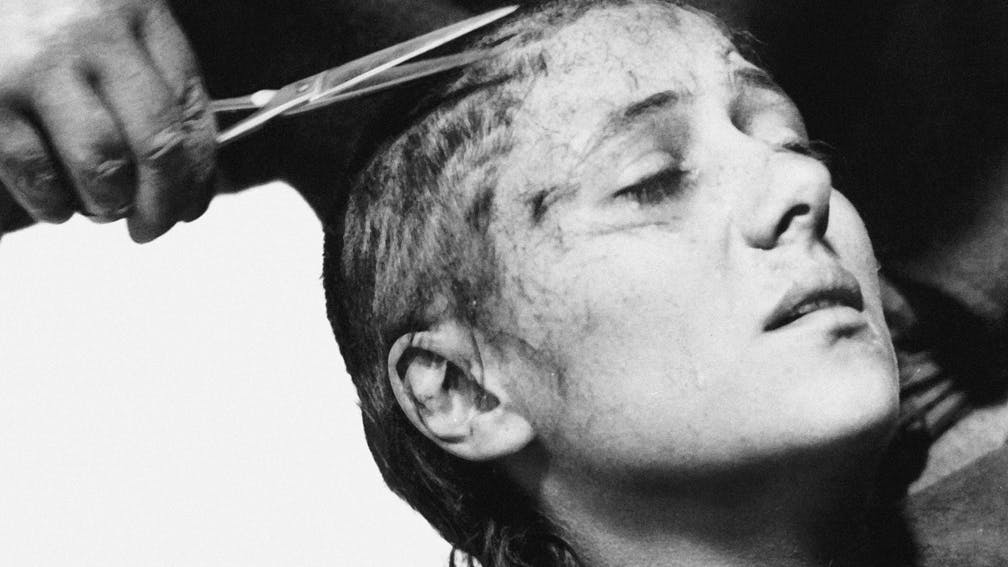 Ulver have traversed quite the musical spectrum over the last 25 years. Of course, with a legacy that’s a quarter of a century old they have more than earned the right to flip their sound on its head from black metal to avant-garde electronica. Their 16th full length album Flowers Of Evil is released alongside Wolves Evolve: The Ulver Story, a book that includes 150 pages of conversation with the band, as well as a number of photographs from the private archives of the band and others.

Following a similar blueprint to 2017’s The Assassination Of Julius Caesar, the production of Flowers Of Evil has been handled by Michael Rendall of The Orb and producer Martin "Youth" Glover. Past collaborator Christian Fennesz also adds guitar and electronics to opening track One Last Dance. Encompassing all of the extremely danceable beats and grooves that Ulver have become so well known for, this opus feels a little more stripped back in the sense that both synths and guitars sound almost demure, allowing for distinctive details such as Rygg’s melancholic vocals and the electronica driven hooks and choruses to be the focal point.

It’s a fun, if not unusual listen, that ploughs deeper into the band’s flirtations with synth-pop and electronic experimentation. It’s lacking in the enormity expected of a celebration of 25 years of existence and this is not necessarily a bad thing, however, as it’s a further example of Ulver’s ability to push the envelope and keep their music fresh and exciting. From scratchy lo-fi black metal that sounded like it was recorded in a biscuit tin to extremely accessible and upbeat pop music, there’s seemingly nothing these Norwegians can’t (and won’t) do.

Flowers Of Evil is released on August 28 via House Of Mythology.

At their first American show ever, Norwegian experimentalists Ulver turn even New York's most hardened metal fans into goth clubbers.