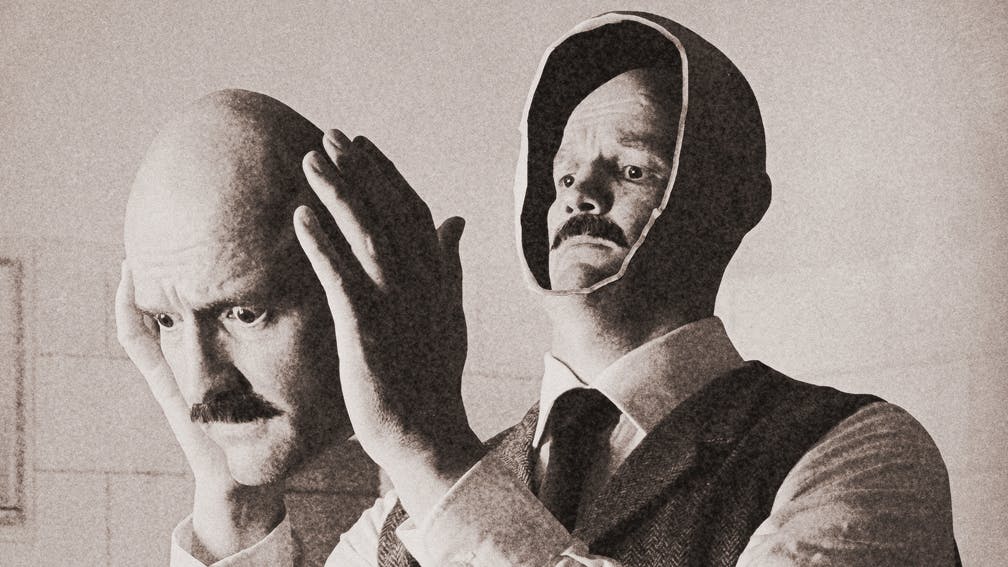 Close your eyes for a moment and imagine this album is a car. It’s not just any motor – surrounded by devil girls and zombie dudes you’re in an open-topped ’62 Cadillac; all fins, flames and chrome. This latest offering from a rejuvenated Volbeat, surely the Danish superstars’ best, is like stepping straight into a Vince Ray cartoon.

Frontman Michael Poulsen wrote this entire album during lockdown. Something must have happened to him during that strange time of isolation – a bite from a radioactive spider perhaps, or a whiplash from a ghostly, tattooed lady in leather. Volbeat – eight albums into a multi-platinum career – have nothing left to prove, and it’d be simple enough to endlessly re-write fan-favourites like Lola Montez and Still Counting. They’ve done nothing of the sort.

Never before have Michael and fellow guitarist Rob Caggiano locked into their riffing with such controlled ferocity, and never before have the songs leapt from the page to the speakers with such creative zest. It’s pointless to pick on individual titles; the guitar duo deliver maximum thrill throughout. Then, with The Devil Rages On, the band summon some dark soul of underworld psychobilly, but amp it up so it’s leering into your 21st century face. Something ancient and awesome lurks in The Sacred Stones and Temple of Ekur, and while Say No More offers a clear salute to Metallica’s Jump In The Fire, it’s still very much it’s own boss. This is Volbeat alright, but not as we know them.

A pedant might argue that this 13-song album could’ve been tighter by losing a few of those towards the end – but then the band chuck in bonus tracks, notably two storming punk covers that put you straight back into chrome, smoke and fire territory. Rarely has such a successful band sounded so ravenous. These leather seats are comfy, but the devil’s at the wheel.

Servant Of The Mind is released on December 3 via EMI

Read this: Volbeat’s Michael Poulsen: The 10 songs that changed my life