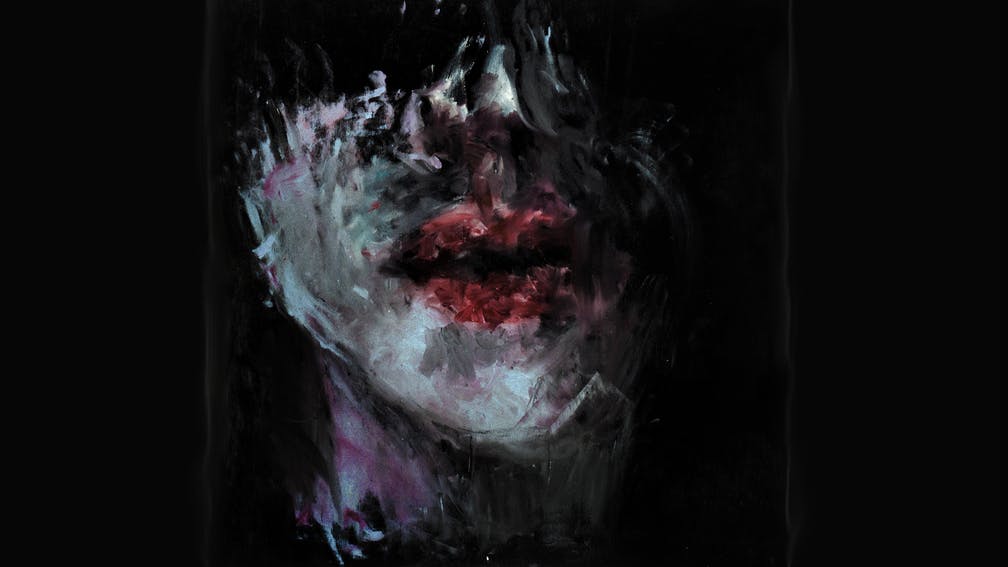 Let’s be honest: Russia might be the largest country in the world, but a startlingly small number of bands have made waves beyond its borders. This album, WOWOD’s second but their first to be released internationally, is a taste of the quality the rest of the planet might have been missing out on.

The St Petersburg quintet have the confidence to introduce themselves to the world with a slow-burning opener. Rekviem starts as chilly, beatless ambience, eventually punctuated by a determined drum pattern, gloomy bassline and shimmering flecks of guitar. It’s over five minutes before hefty distortion and Anton Towniy’s vocal growls take us somewhere heavier, but this build-up establishes both an atmosphere of disquiet and a sense that this is a band who understand the power of restraint.

That’s not to say WOWOD can’t blindside you with a fast blast of fury when the mood takes them: Rekviem is immediately followed by Tanec Yarosti, less than 120 seconds of barn-burning hardcore, while the raging D-beat attack of Zhazhda is the album’s most vicious detonation. Indeed, it’s this very ability to mix aggression and progression, fully committing to whichever aspects of their sound suit each track, that makes WOWOD’s blackened assembly of post-metal and doomgaze influences so compelling.

Their immense, almost oppressive weight make tunes like Chornaya Zemlya and Zov Tysyachi Nozhey as hard to ignore as they are for an English speaker to pronounce, while semi-title track Proshchenie offers an unexpectedly accessible helping of dreamy post-hardcore. Yarost’ I Proshchenie may be the best Russian album you’re likely to encounter this year, but it’s also possessed of an individuality that transcends its geographical origins in favour of borderless excellence.

For Fans Of: Oathbreaker, Calligram, Amenra

READ THIS: Alcest's 10 most emotionally ravaging songs, according to Neige

Radio 1 Rock Show host Daniel P. Carter brings you the new bands you need to check out now, including clipping., Wowod and Offermose...