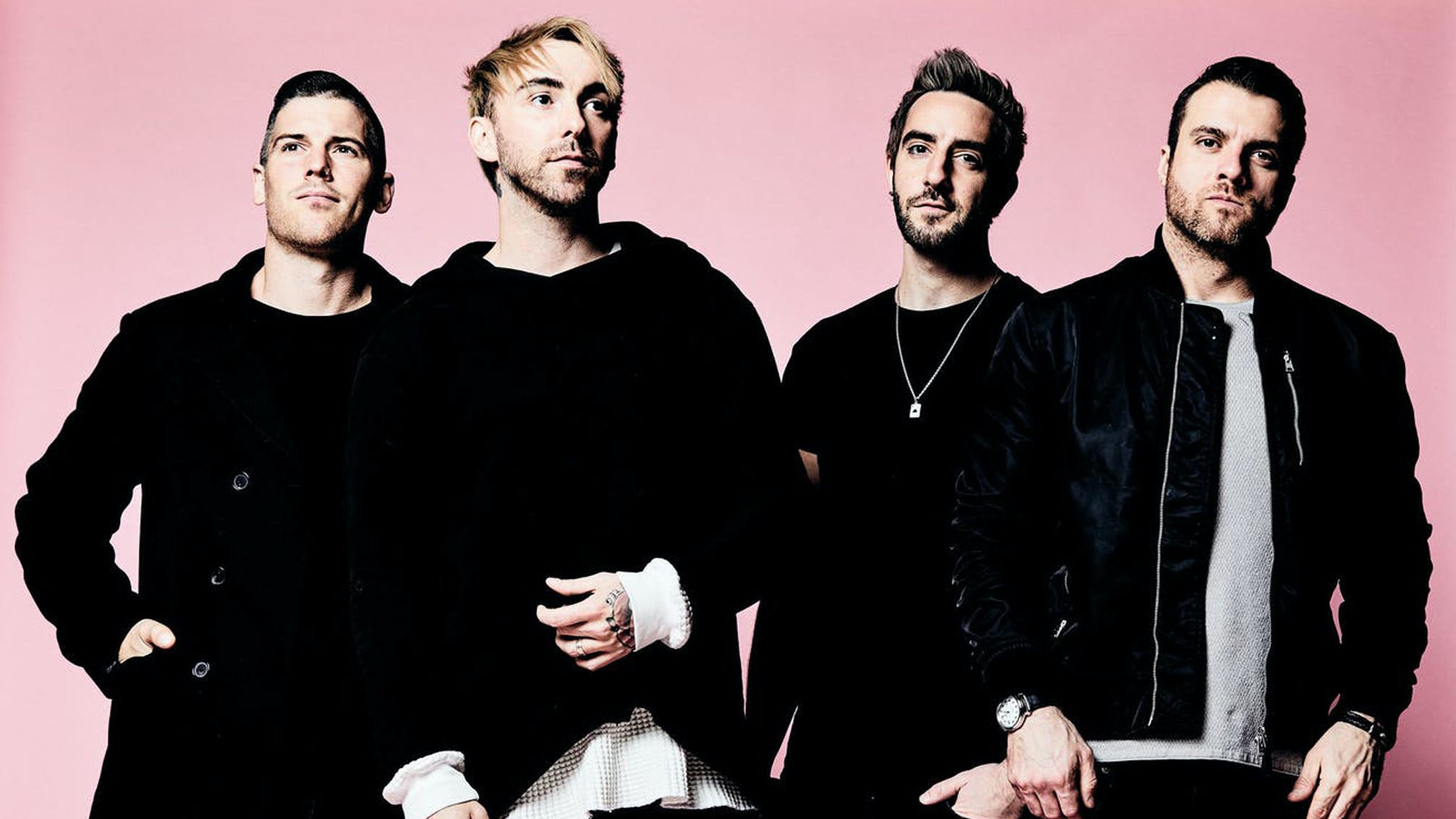 All Time Low are the latest band to get involved with livestreaming, but they're not just playing one show – they've got five different performances lined up.

Titled the Basement Noise Concert Series, All Time Low will play five distinctly different sets across October, November and December – starting on October 9 where the Maryland pop-punks will play their latest album Wake Up, Sunshine in its entirety.

From then on, the following four sets will be picked by each members of the band. Yep, four separately curated setlists from Alex Gaskarth, Jack Barakat, Zack Merrick and Rian Dawson. Here's hoping for some seriously deep cuts!

Tickets are on sale now via All Time Low's fanclub before going on general sale this Wednesday, September 30. If you buy tickets to all five shows, you'll also be able to get your hands on some exclusive merch. But you wanna pick and choose, the shows happen as follows:

READ THIS: All Time Low albums ranked by Alex Gaskarth