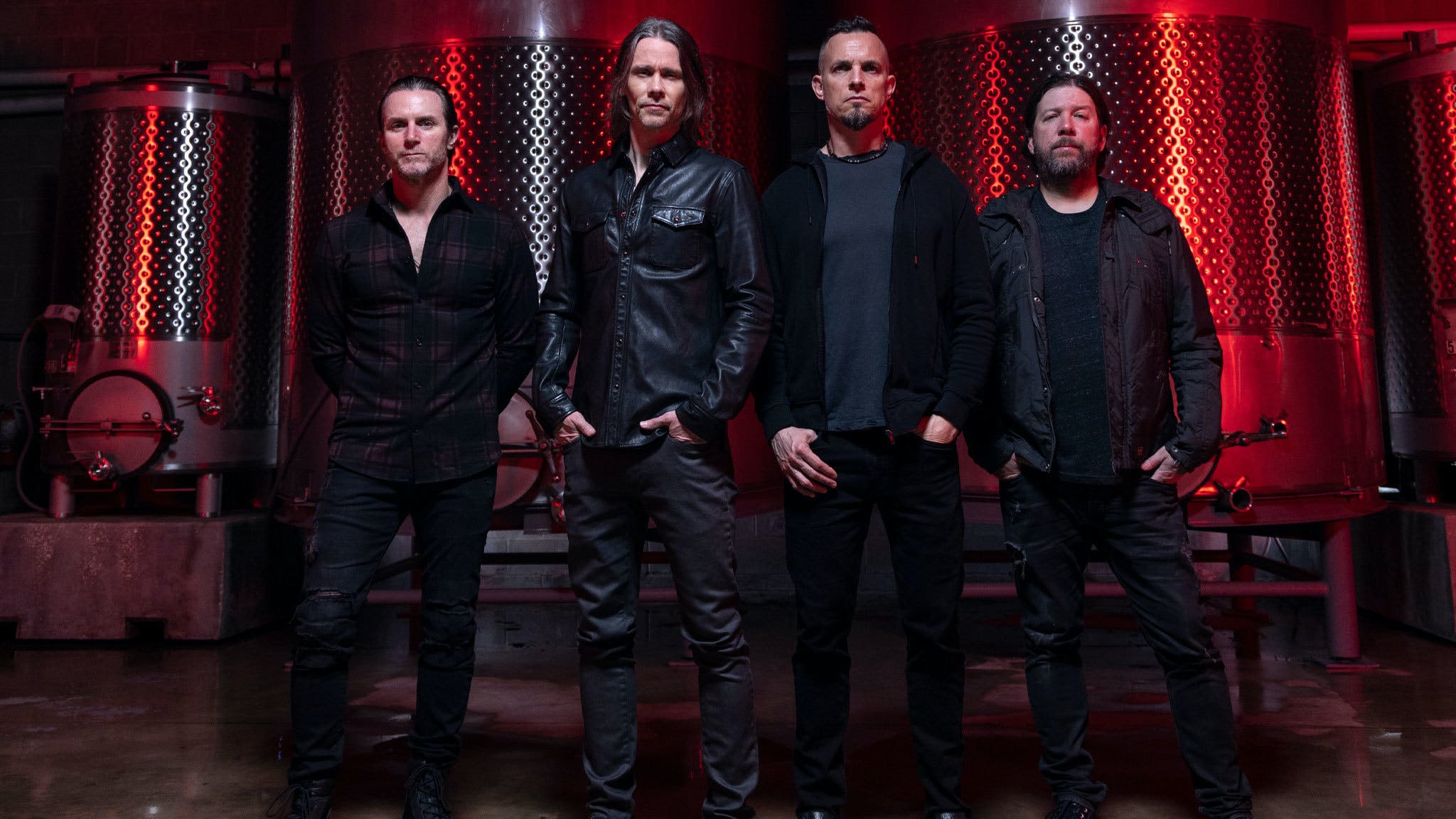 Massive Alter Bridge news! The Orlando hard rock titans have announced details of their seventh album Pawns & Kings (the name of which isn't a huge surprise, given it's also what the band's upcoming tour with Halestorm and Mammoth WVH is called).

The follow-up to 2019's Walk The Sky is due out on October 14 via Napalm, and is described in a press release as their 'most aggressive collection of songs to date'. It was produced by longtime collaborator Michael 'Elvis' Baskette, with guitarist Mark Tremonti previously telling My Planet Rocks (via Blabbermouth) that, "I think if you're a fan of Alter Bridge, you'll dig this record. We're very happy with it." He also teased that there are "some heavy riffs on there" – some of which were even brought in by frontman Myles Kennedy. Can't wait!

Check out the title-track (and album closer) below:

Catch Alter Bridge, Halestorm and Mammoth WVH at the following:

Read this: How I wrote Metalingus, by Alter Bridge's Mark Tremonti