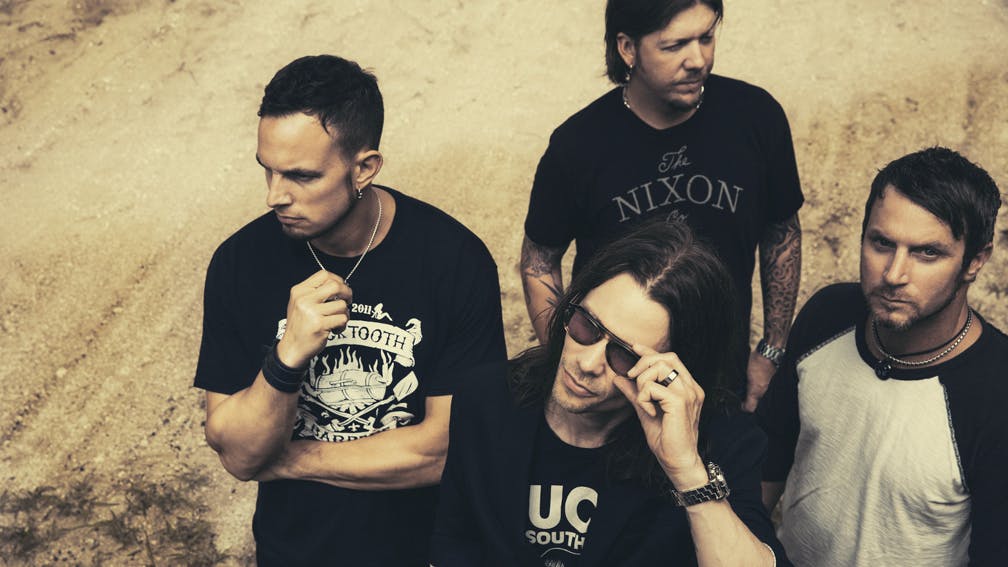 Guitarist Mark Tremonti has revealed that Alter Bridge will be hitting the studio in March and April to work on the band's sixth album – the follow-up to 2016's The Last Hero.

While Mark is currently on tour with his Tremonti group, and frontman Myles Kennedy has been busy as a solo artist and with Slash, the guitarist has confirmed that Alter Bridge – completed by Brian Marshall and Scott Phillips – will be reconvening from their busy schedules next month to work on new music.

Catch Tremonti in the road with Sevendust – see all tour dates right here.