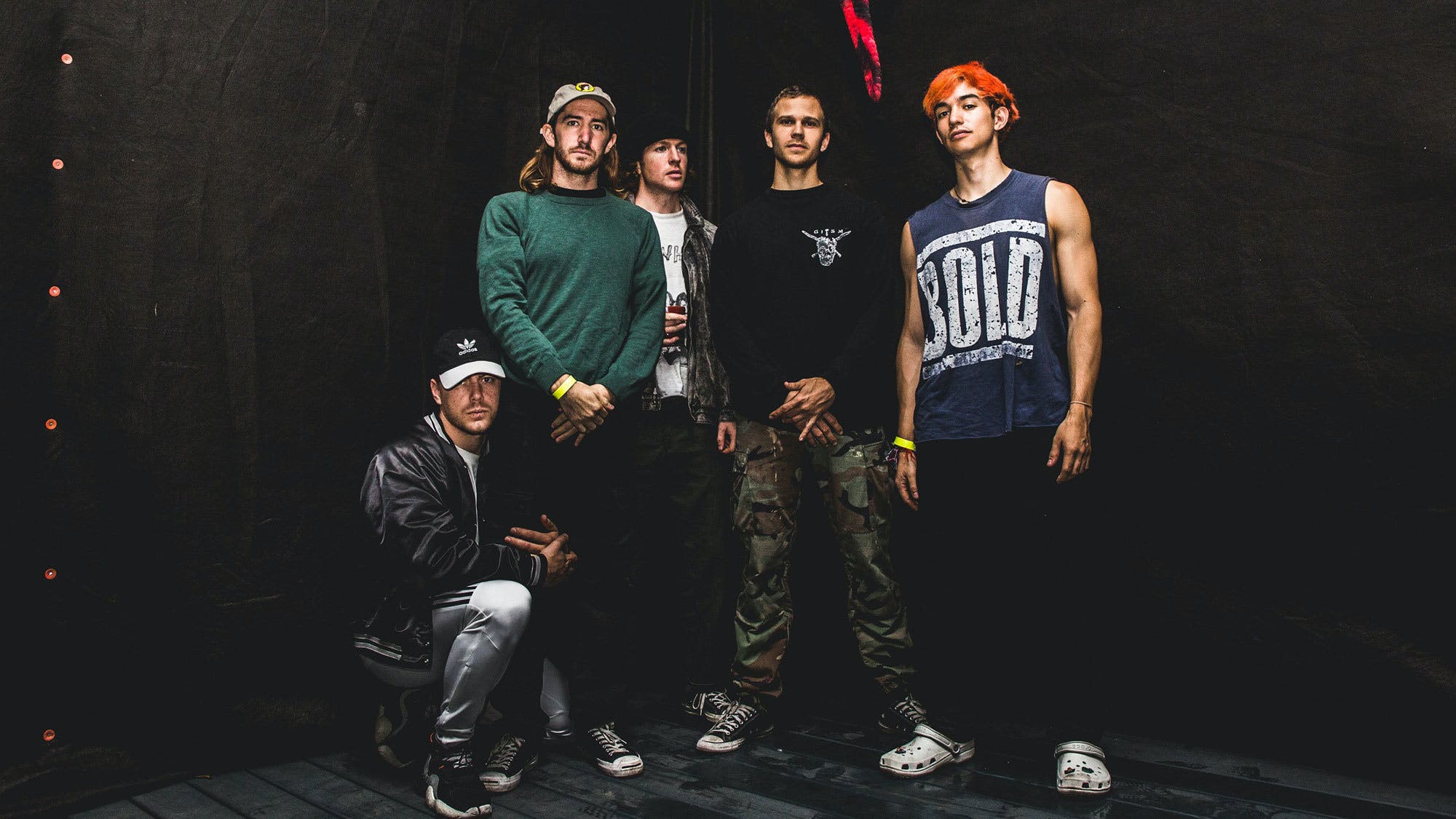 The announcement of Angel Du$t's first Roadrunner Records full-length is accompanied by two new videos for Bang My Drum and On My Way, taken from the upcoming album.

This news follows the release of the song Big Ass Love, which also features on Pretty Buff.

Angel Du$t tour North America in March with Wicca Phase Springs Eternal and Guardin, and will play Slam Dunk festival in the UK on May 25 and 25.