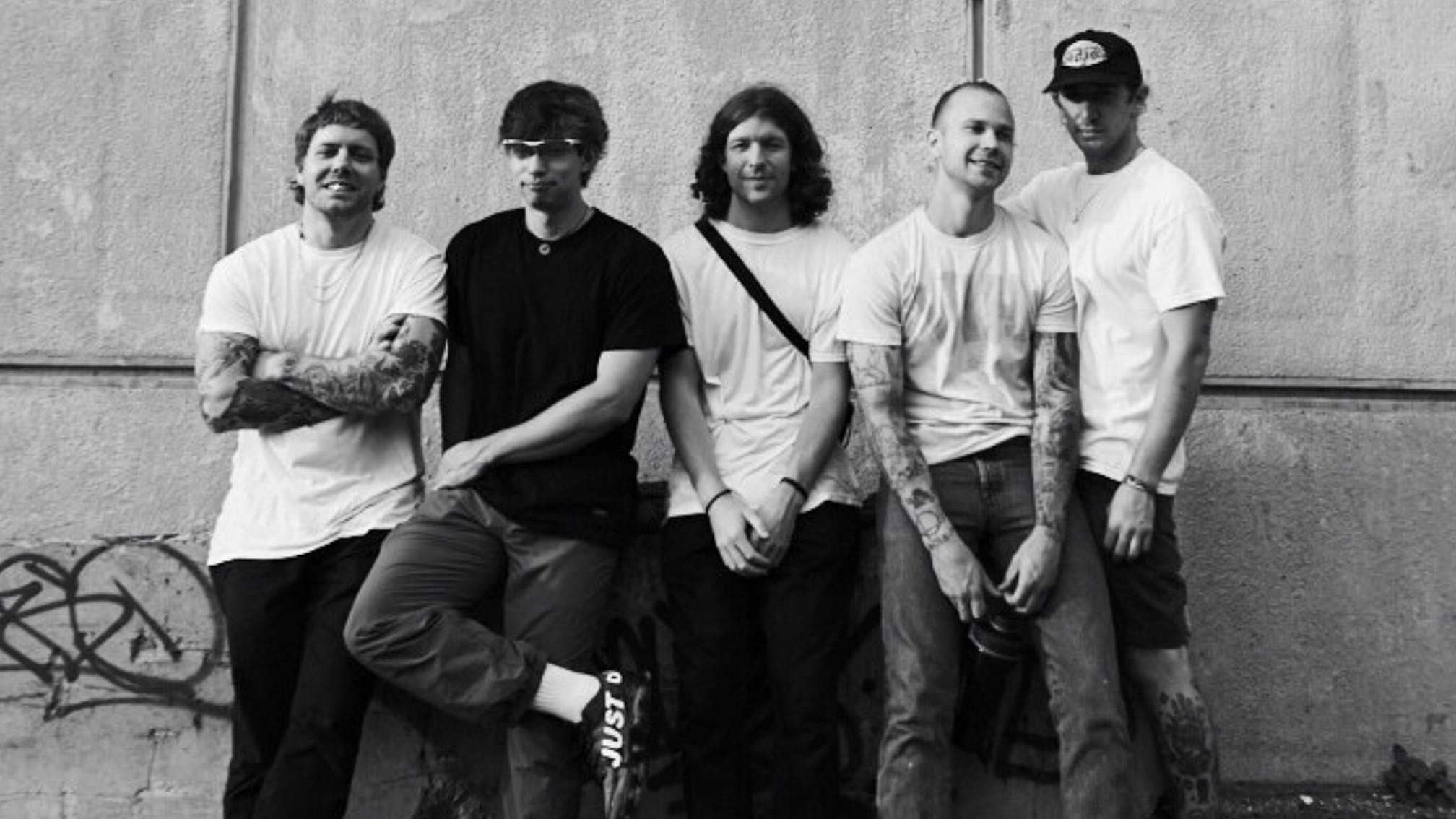 The 12-track record was produced by Rob Schnapf and will be released via Roadrunner on October 22.

Speaking about the LP, vocalist Justice Tripp said, “People get really married to the idea of making a record that sounds like the same band. If one song to the next doesn’t sound like it’s coming from the same band, I’m okay with that.”

So with that mind, take a listen to Angel Du$t's new single Big Bite and watch the Baltimore bunch run around dressed as vampires. Because why not?

Four tracks (including All The Way Dumb and Turn Off The Guitar) from YAK: A Collection Of Truck Songs also appeared on the band's Bigger House EP released earlier this year.

READ THIS: Glow With The Flow: How Turnstile shut out the noise to stay true to themselves