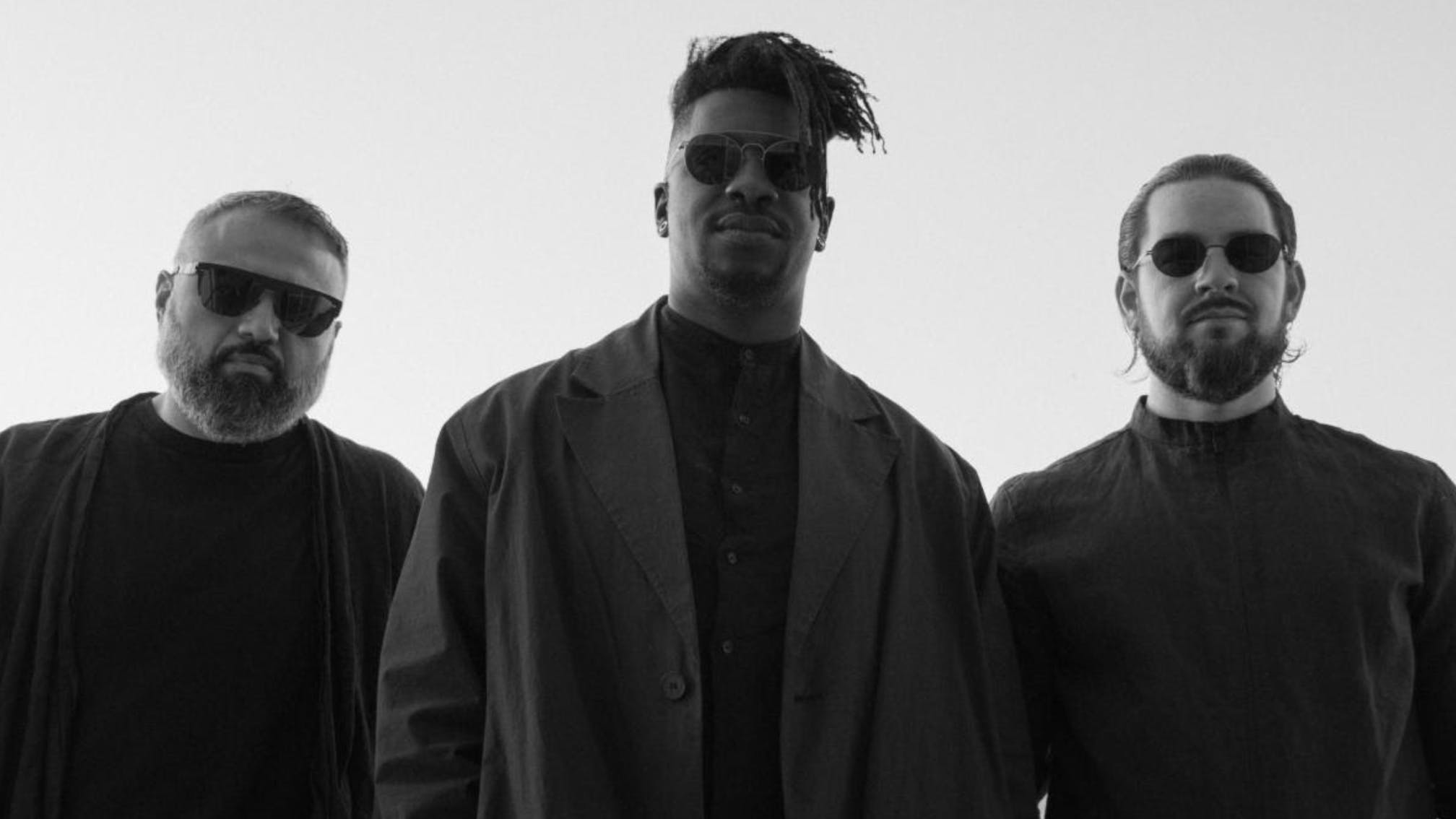 Animals As Leaders are back with their first new music since 2016 album The Madness Of Many.

The Washington, D.C. progressive metallers have shared new single Monomyth, which, according to Tosin Abasi, is "part fever dream, part ritual. Its imagery represents man's ceaseless attempts to translate transcendent ideas into movement. The conflation of struggle with meaning. Pain with significance. The ultimate failure of distilling perceived patterns in the world into knowledge."

To coincide with the release of Monomyth, Animals As Leaders have confirmed that they've signed a new deal with current label Sumerian Records – which hopefully means there's going to be even more to come soon…

Watch the new video for Monomyth below:

Meet Over It All, a new supergroup comprised of members of modern metal heavyweights.