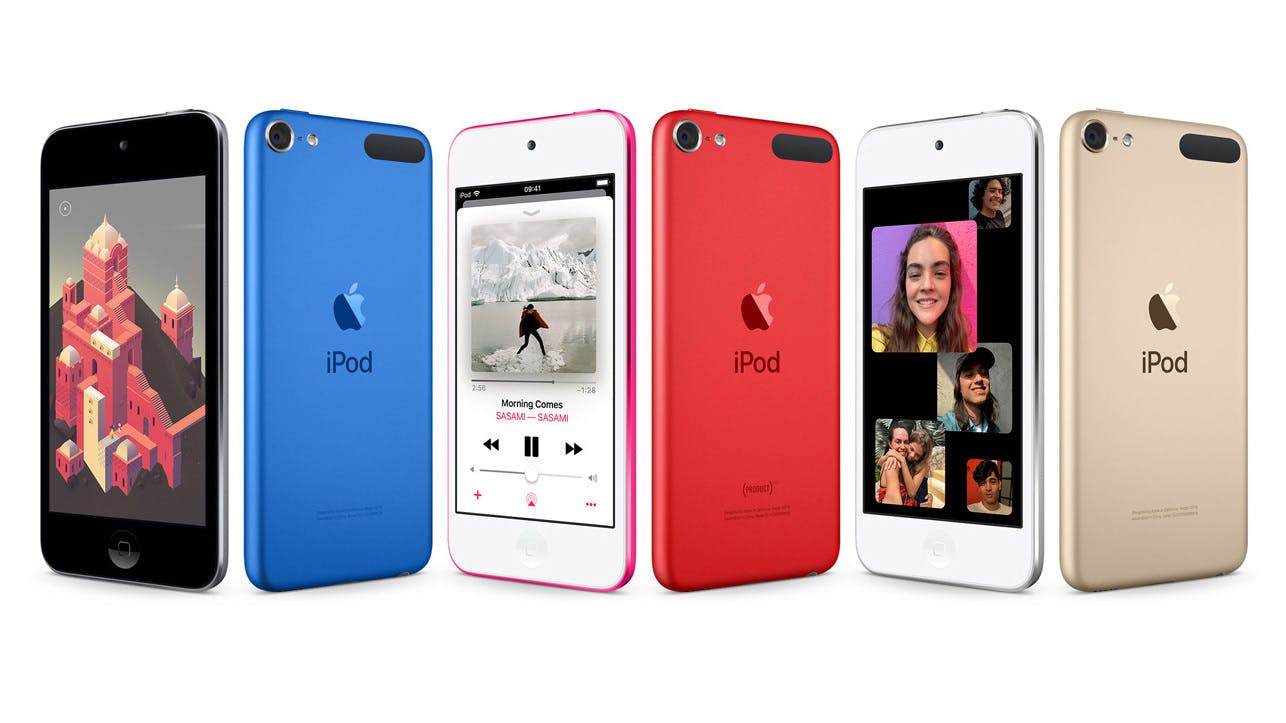 Good news for music fans who really can't be bothered with streaming – Apple has announced its first iPod in four years.

It was thought that the tech giant was straying away from the mp3 game, having not released a new iPod since the sixth generation iPod touch in 2015. But now, we're moving into the seventh generation of Apple iconic portable music device, which Apple say runs "twice as fast" as the previous model thanks to an A10 Fusion chip.

"iPod Touch gives you an amazing gaming experience, thanks to the A10 Fusion chip," says the official Apple website. "The action is smoother. You see greater detail. And everything feels more realistic.

"The A10 Fusion chip brings up to twice the performance and three times better graphics to the new iPod touch2 — while still delivering great battery life. It powers augmented reality games and apps. And it makes everything you do feel faster and more fluid."

Apple launched the original iPod in 2001, but the classic model was discontinued in 2014.

Apple news YouTube channel AppleInsider have taken a deeper look at what to expect from the new iPod Touch in the video below.

The new iPod is available to buy now from the Apple store.