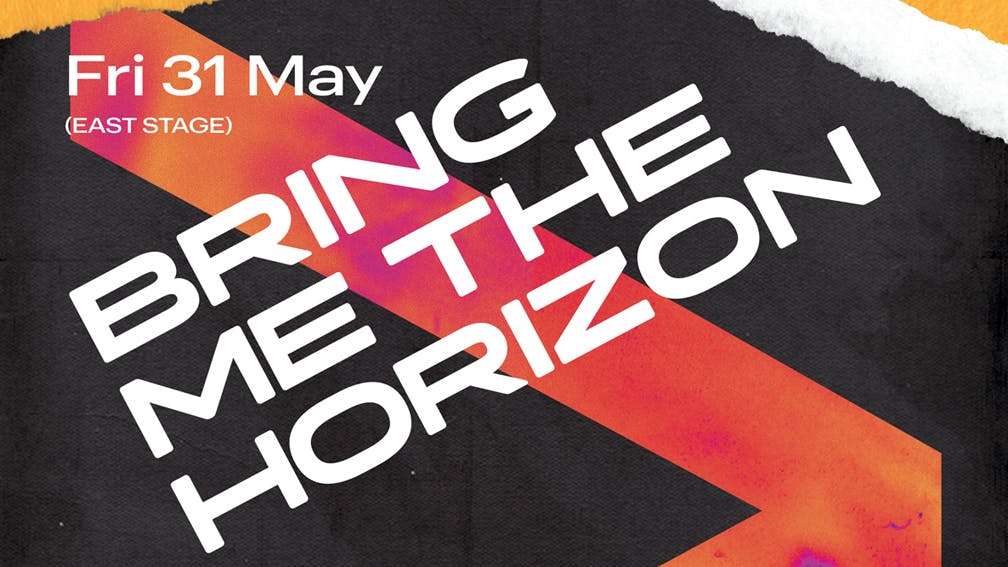 All Points East have announced four massive names to the Bring Me The Horizon-curated line-up on May 31.

The already-announced likes of BMTH, Run The Jewels, Nothing But Thieves and more will now also be joined by Architects, While She Sleeps, Employed To Serve and Alice Glass, making the Victoria Park all-dayer on May 31 an absolute can't-miss event (well, even more than it was already – especially with it being Bring Me's festival headlining debut).

Oli Sykes tells Kerrang! of All Points East's newest additions and Horizon's decision behind it: “For us, in curating a festival, it was important that we got across not just what we wanted, but what we feel like our fans would want. With Architects, it feels like they’ve taken the flag [for heavy bands] and they’re just killing it. I think they do it better than we ever did. And the same with While She Sleeps… they’re progressing their sound, but they’re staying heavy. There are those kids who like our old stuff – might like our new stuff, but they might not – but they like those bands, too, and it’s perfect to have us all playing together at the same festival. It’s getting rarer to be able to tour with these bands altogether, so it’s gonna mean that there’s something for everyone.”

While She Sleeps frontman Loz Taylor adds of the rest of the All Points East line-up – while also agreeing with its "something for everyone" vibe: “The festival is looking great! Gone are the days of music lovers sticking to one band or style. I honestly believe that attitude is dying, and people now are coming around to being more comfortable with just liking what they like. Shows and festivals becoming much more diverse in their line-ups is a result of that – it’s definitely the way to go.”

Tickets for All Points East are on sale now, with many more acts set to be announced.

Head on over to Allpointseastfestival.com for more info, and grab your tickets now – general admission costs £59.95, while All Points VIP is available for £99.95.