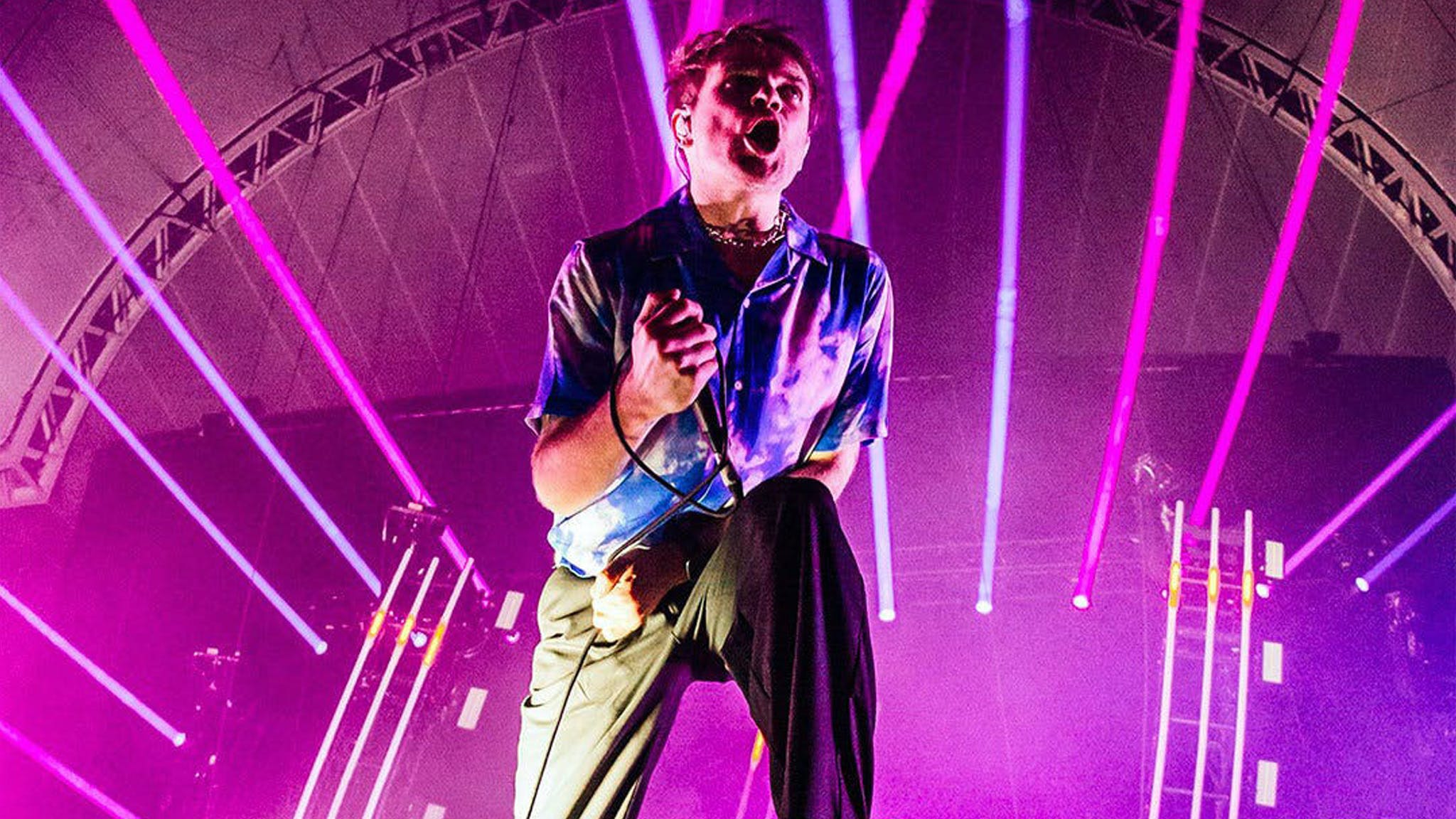 Here we go… it looks like a collab with WARGASM is happening, with both bands posting the below photo!

Enter Shikari are up to something on social media… are we getting new music soon?

The St Albans heroes released their sixth album Nothing Is True & Everything Is Possible in April 2020, with frontman Rou Reynolds then telling Kerrang! late last year that there was “no doubt” new music would be on the way soon.

And now, it looks like they might be gearing up for just that, having recently gotten their social media tease on. Shikari first changed their profile picture to their logo, and then posted a mysterious photo of two eyes glaring intently on… well, us.

“I’m hoping that the time we’ve had away from writing will allow us to reflect, grow, and approach things in a different way, or at least from a different angle,” Rou reflected of potential new music in 2021. “It feels like we’re coming into the writing process with fresh eyes, and while I don’t know exactly how that will affect the music, I think the impact could be pretty big, because we’ve never gone two years like this without writing music before – I’ve been writing music non-stop since I was nine! So this really feels like a full stop, new paragraph situation for the band.”

Read this: “An exploration into human possibility”: Inside Enter Shikari’s most ambitious album yet