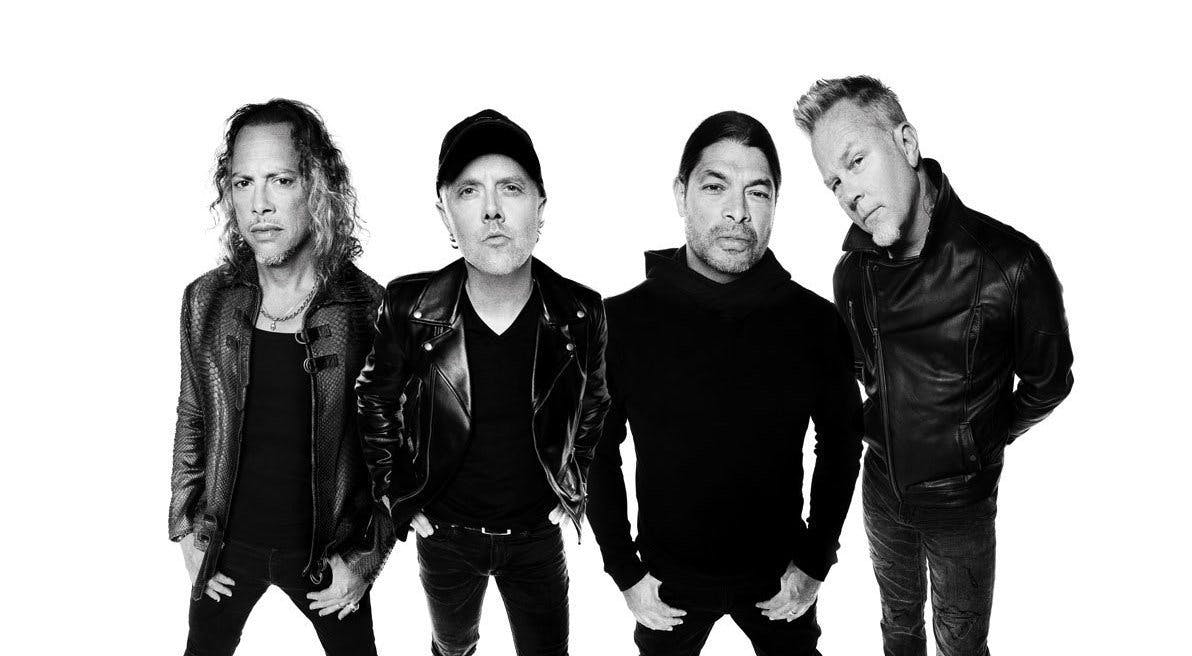 In the latest issue of Kerrang!, we sat down with Metallica to ask them your questions. Nothing was off limits, just real talk with the greatest metal band of all time. And between the chatter about jazz, solos and horror movies, drummer Lars Ulrich dropped a huge hint about something Metallica fans have been crying out for for years.

Aran from Leicester asked Lars if Metallica were going to make Garage Inc. 2, which songs would they cover? To which the drummer replied "Wait and see…"

Could this be the not-so-subtle hint that the thrash legends are working on another covers album? Their 1998 Garage Inc. record was a celebration of all the bands Metallica listened to in the early days, from Diamond Head and Mercyful Fate to Misfits and Black Sabbath.

But what else would we want them to cover? Would it be more of the same classic bands, or maybe Metallica could give their takes on more contemporary bands they're fans of – we know Lars loves Bokassa and Ghost, who wouldn't want to hear James Hetfield singing Square Hammer?

Elsewhere in the fan-led interview, Kirk Hammett discusses how he deals with criticism.

"None of the critics are as bad as the critics in our heads," says Kirk. "Really, at the end of the day, it doesn’t matter what the fuck they say. If I’ve satisfied that critic in my head, then I’ve overcome my own hurdles."